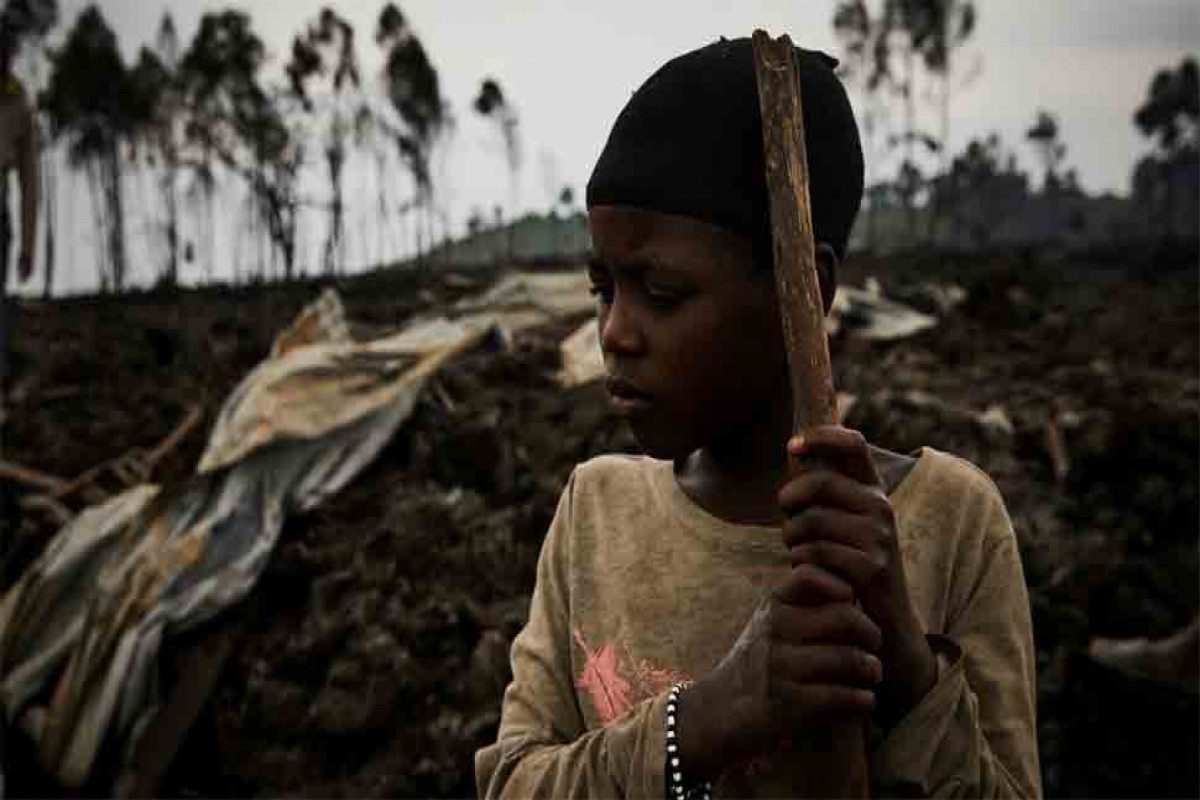 At least 55 people were killed overnight in two attacks on villages in eastern Congo, the United Nations said on Monday, in potentially the worst night of violence the area has seen in at least four years, APA reports quoting Reuters.

The army and a local civil rights group blamed the Allied Democratic Forces (ADF), an Islamist armed group, for raiding the village of Tchabi and a camp for displaced people near Boga, another village. Both are close to the border of Uganda.

Houses were burned and civilians abducted, the U.N. office for humanitarian affairs said in a statement.

Albert Basegu, the head of a civil rights group in Boga, told Reuters by telephone that he had been alerted to the attack by the sound of cries at a neighbour's house.