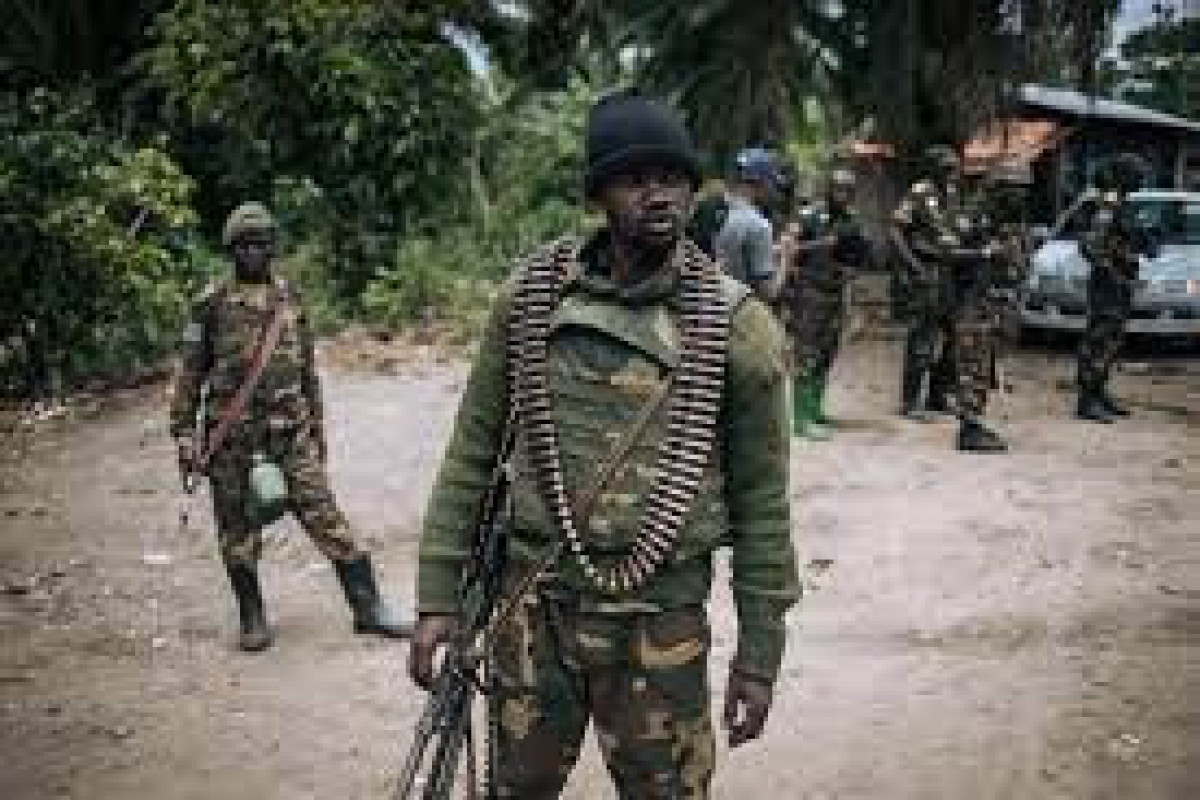 At least ten people were killed on Wednesday night in an attack by rebels of the Allied Democratic Forces (ADF) in Beni territory of North Kivu province, in northeastern Democratic Republic of the Congo (DRC), APA reports citing Xinhua.

According to local authorities, ADF rebels raided the Rwangoma district in Beni. At least ten people were killed, including four women, while the assailants also burned down homes and shops in the area.

The bodies of the ten people killed were deposited at the general morgue of Beni by the local authorities.

Beni's residents led a demonstration on Nyamwisi Boulevard on Thursday morning to express anger at the massacre and the insecurity that persists in this part of the country.

On Sunday, two bomb blasts hit Beni, killing one person and injuring several others. On Sunday evening, a suicide bomber blew himself up in a peripheral neighborhood, injuring at least two people. The army has identified the bomber as an active ADF member.

Hundreds of people have died in recent months in Beni territory, and in part of Ituri, where ADF rebels are operating simultaneously.

Since the beginning of this year, members of the ADF, originated in Uganda, have increased their attacks in North Kivu and Ituri. Faced with growing insecurities in the region, DRC President Felix Tshisekedi declared a state of siege in the two provinces in April