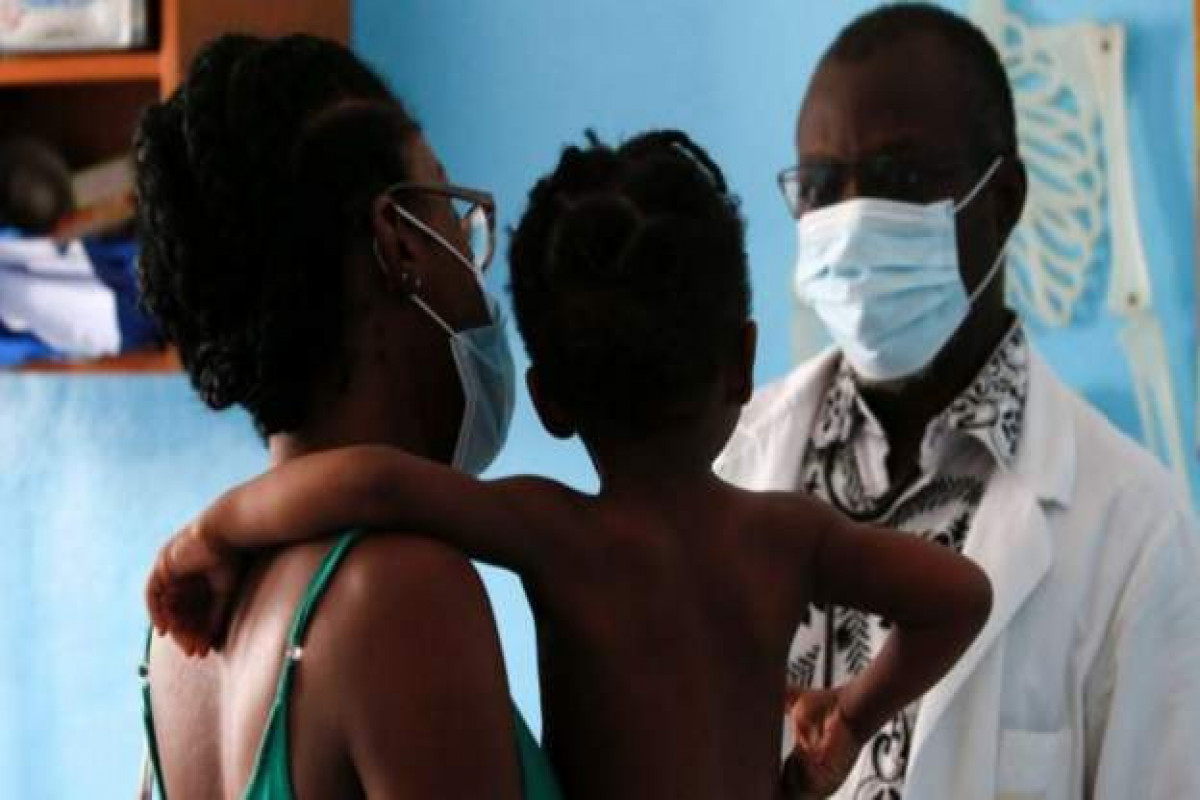 In its annual World Malaria Report, the WHO said there were 14 million more cases of malaria in 2020 than a year earlier, and 69,000 more deaths.

Covid has put pressure on health systems worldwide. In countries where malaria is endemic, lockdowns delayed deliveries of mosquito nets, some patients missed out on treatment because they could not travel.

The WHO estimates that two-thirds, or 47,000, of the additional malaria deaths in 2020 were linked to the pandemic’s disruption of malaria prevention and treatment.

However, Monday's report is not all bleak: the WHO had feared malaria deaths in Africa could double last year - but quick action taken by many countries prevented that.

Still, the long-term trend is worrying: since 2017 progress towards eradicating malaria has stalled, with cases and deaths remaining the same after falling significantly during the seven years from 2010.

The pandemic is another setback for eradication, and the WHO is urging governments to step up their anti-malaria work. 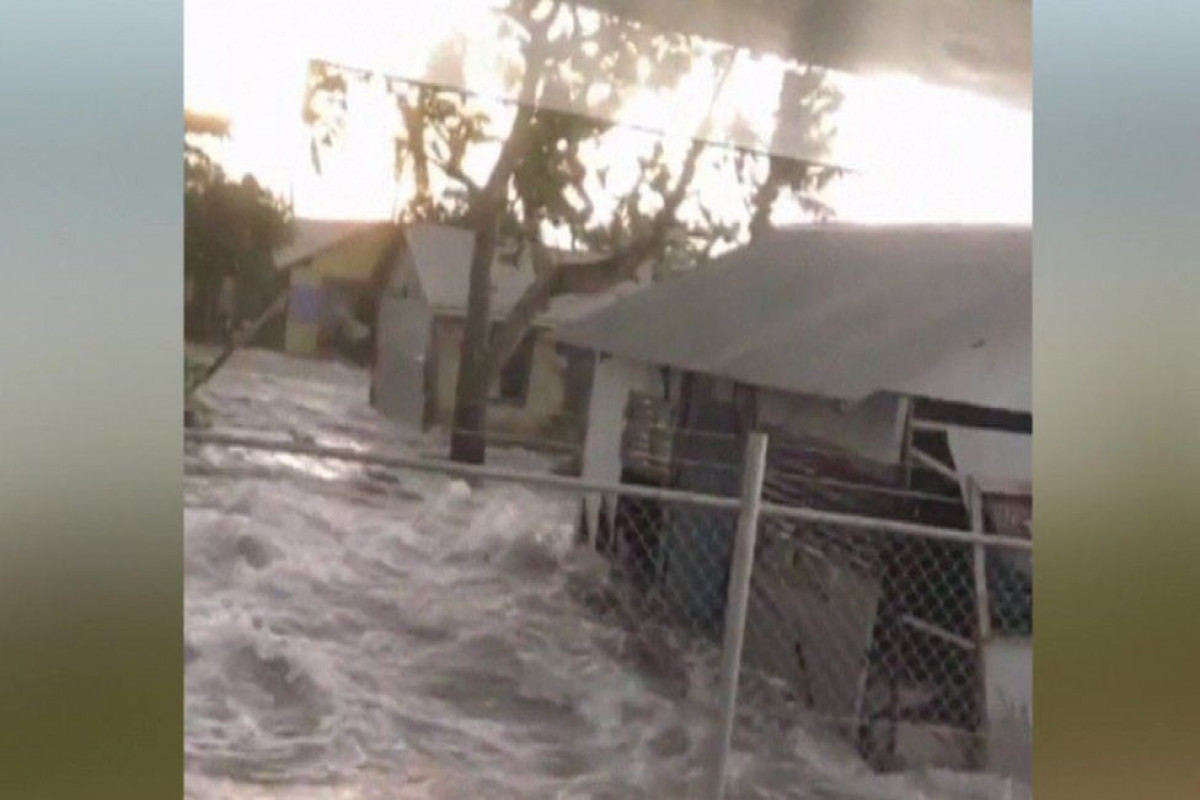 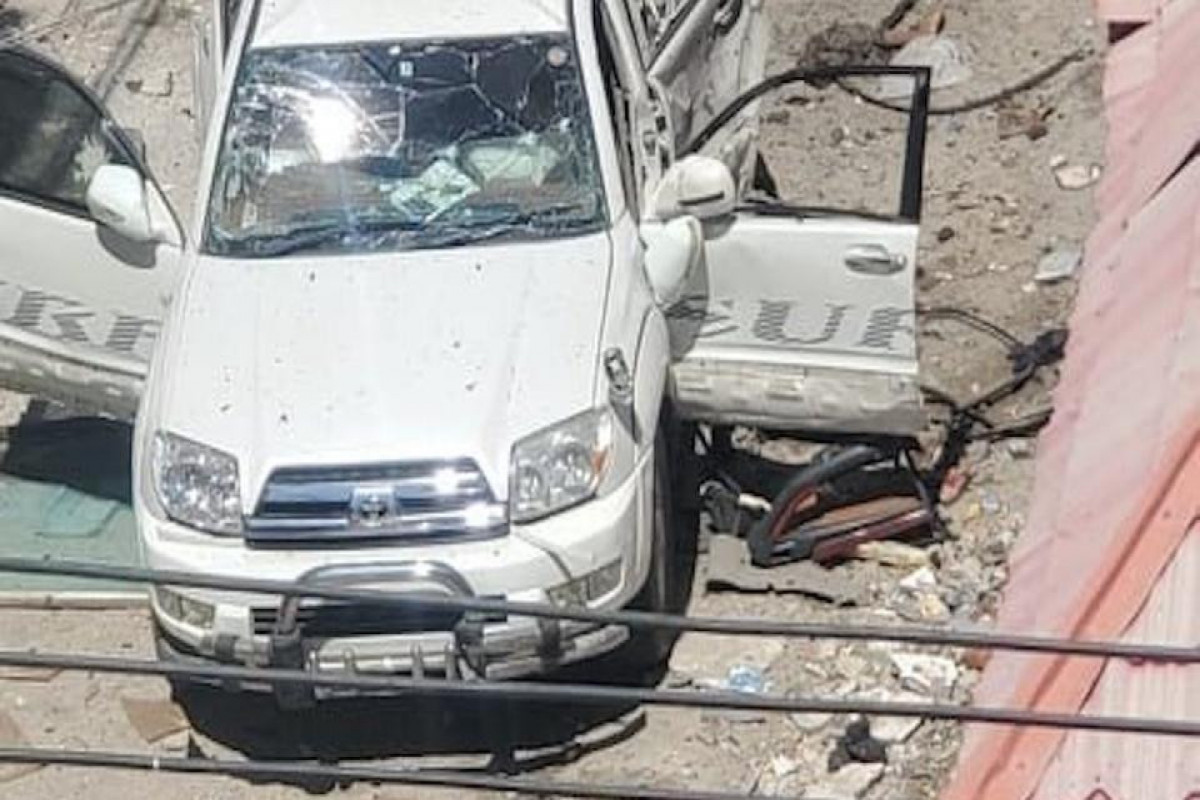 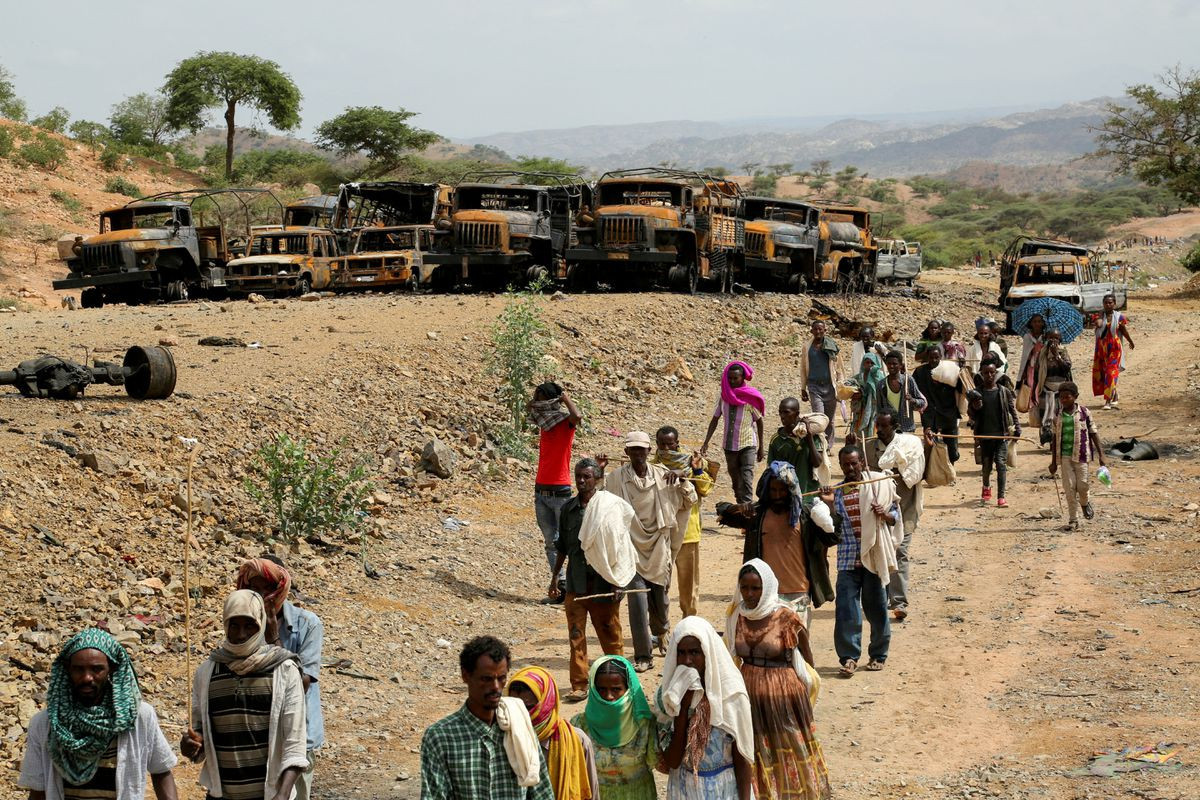