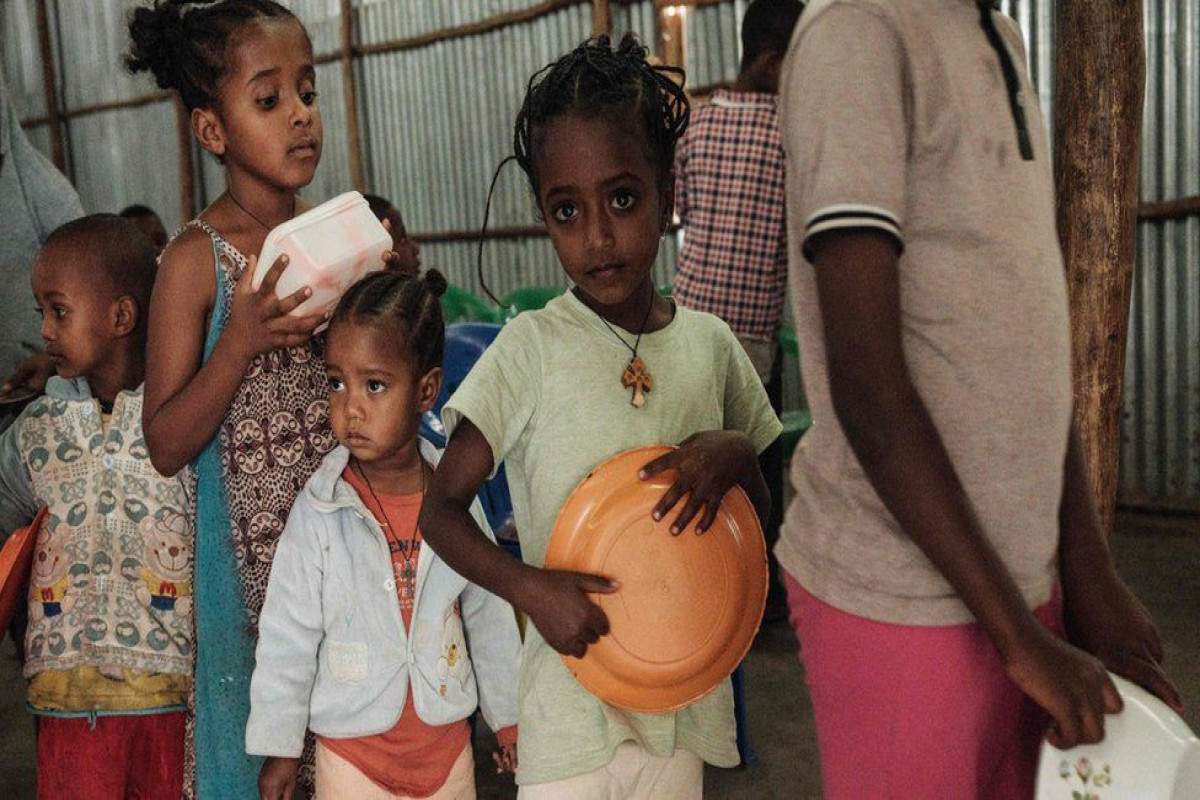 Residents reported scenes of jubilation with thousands of people in the streets waving flags and setting off fireworks.

The Ethiopian government has not confirmed the loss of the city, nearly eight months after its forces ousted the Tigrayan rebels.

The conflict has pushed the region into a deep humanitarian crisis.

More than five million people are in urgent need of food aid, the United Nations says, with 350,000 facing famine.

The party had had a massive fallout with Prime Minister Abiy Ahmed over political changes to the country's ethnically based federal system, though the TPLF's capture of military bases in Tigray was the catalyst for the invasion.

All sides have been accused of carrying out mass killings and human rights violations, while thousands of people have been killed.

Monday's events followed reports of an escalation in fighting between the TPLF and government forces outside Mekelle. Getachew Reda, a TPLF spokesperson, later told Reuters news agency the city was now under their control.

Two eyewitnesses told Reuters Tigrayan soldiers were seen in Mekelle, while an unnamed source told news agency AFP that "everyone" from the interim government had left, as rebels closed in "on every side". "The region doesn't have a government," the official said.

Residents told the BBC they were celebrating the federal troops' departure. One witness was quoted by AFP as saying: "Everybody is out of their house. Everybody is excited and they have music on the streets. Everybody has their flags out and music is playing."

Ethiopia's government is yet to comment on reports that its troops have been pulled out. But in a statement on state TV, it said the ceasefire would "stay until the farming season ends" to allow aid to reach those in need and give space to find a political solution.

The TPLF has not commented on the ceasefire.

UN Secretary-General António Guterres said he had spoken with the Ethiopian prime minister, and was "hopeful" that a ceasefire would take place. "It is essential that civilians are protected, humanitarian aid reach the people in need and a political solution is found," he said in a statement.

The UK, the US and Ireland have called for an emergency UN Security Council public meeting.