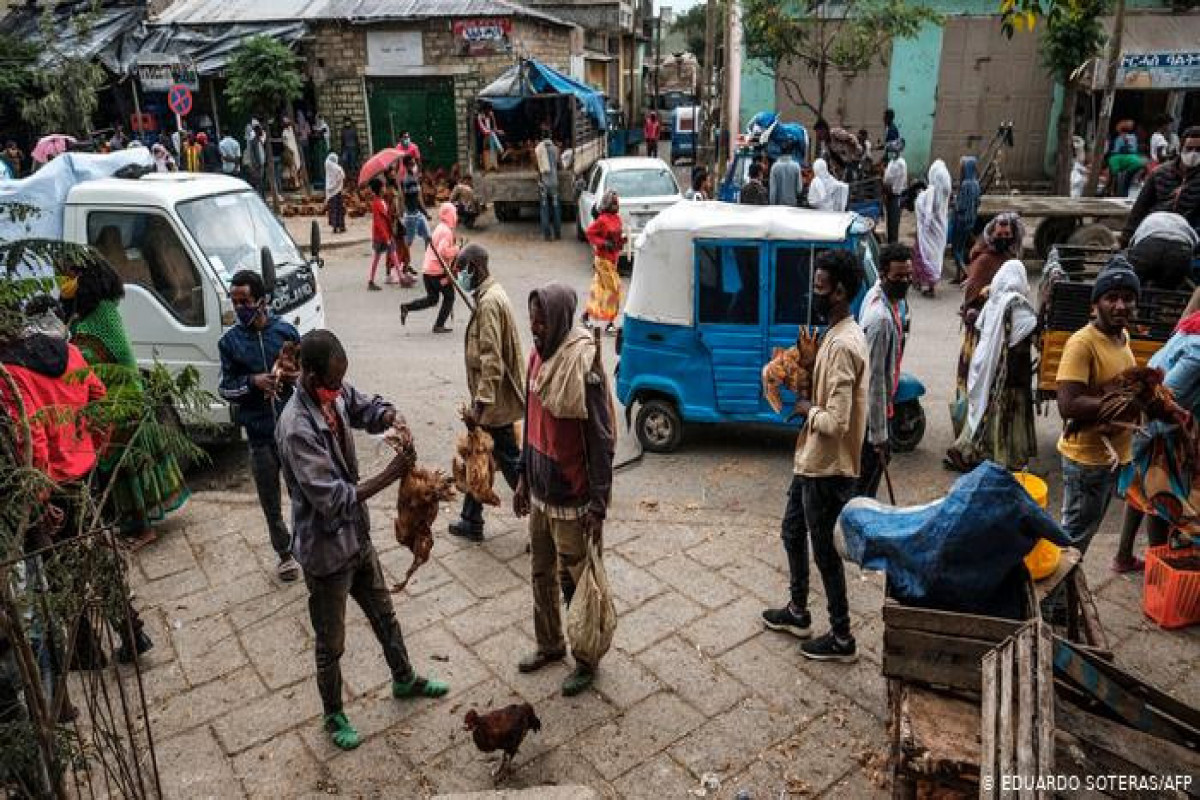 Forces in Ethiopia's northern Tigray region have released around 1,000 government soldiers captured during recent fighting, the head of its ruling party said, as both sides prepared for a showdown over contested land in the west of the region, APA reports citing Reuters.

"More than 5,000 (soldiers) are still with us, and we will keep the senior officers who will face trial," he said.

He said the soldiers had been driven to Tigray's southern border with the Amhara region on Friday, but did not say who received them or how the release was negotiated.

A military spokesman said he was not immediately available to comment on Saturday, and the spokesman for the Amhara regional administration said he had no information on the release.

Officials in Prime Minister Abiy Ahmed's office and a government taskforce on Tigray did not answer calls seeking comment.

Fighting broke out in Tigray in November when the government accused the TPLF of attacking military bases across the region, which the party denied. The government declared victory three weeks later when it took control of the regional capital, Mekelle, but the TPLF kept fighting.