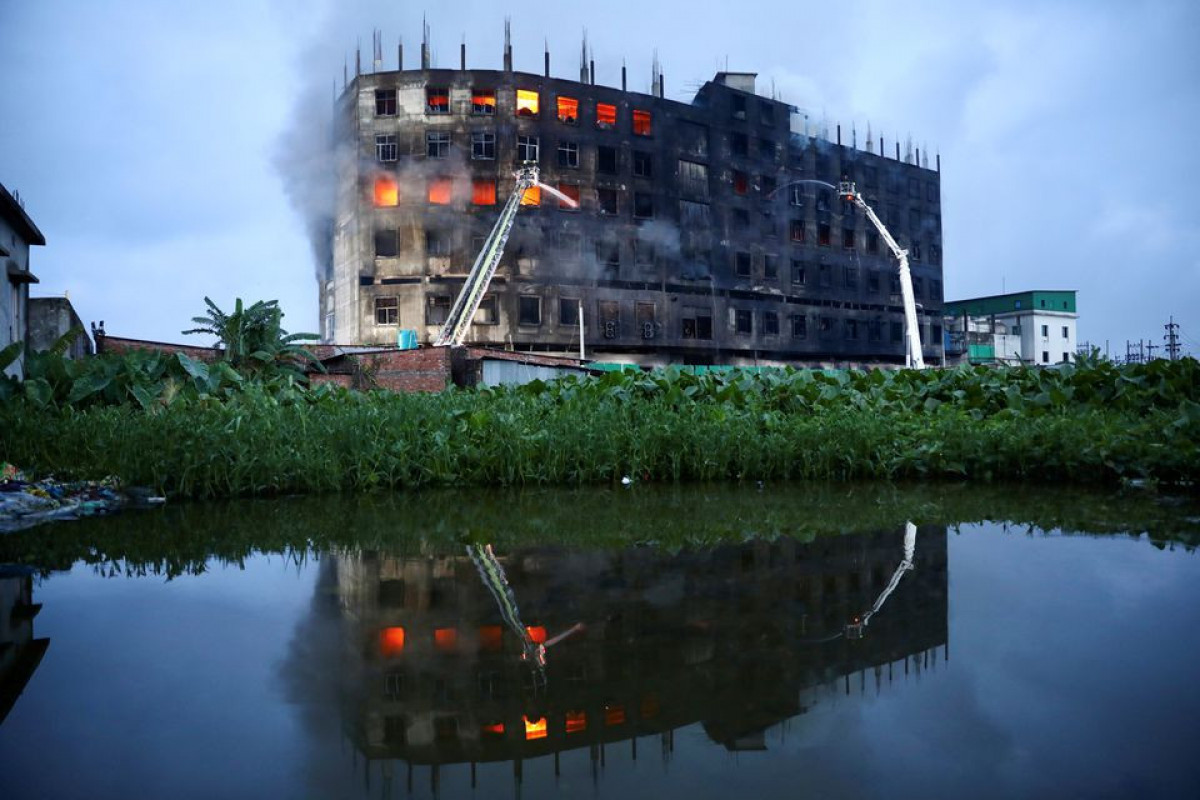 At least three people have been killed, 20 others injured and many are feared trapped after a massive fire raged through a factory in Bangladesh, officials said on Friday, APA reports quoting Reuters.

The cause of the fire, which originated at a ground floor of a multi-storey building of the juice factory on Thursday night in Narayanganj, 20 km (12 miles) from Dhaka, was not immediately known.

"It is not clear how many workers are trapped. We are gathering information," Mustain Billah, the Narayanganj district administrator, told Reuters from the scene.

Two people died at the scene and a third in hospital, he added, with 20 people injured.

All of those were hurt as they jumped off the second floor and third floor of the building, Shah Alam, a fire service official said. 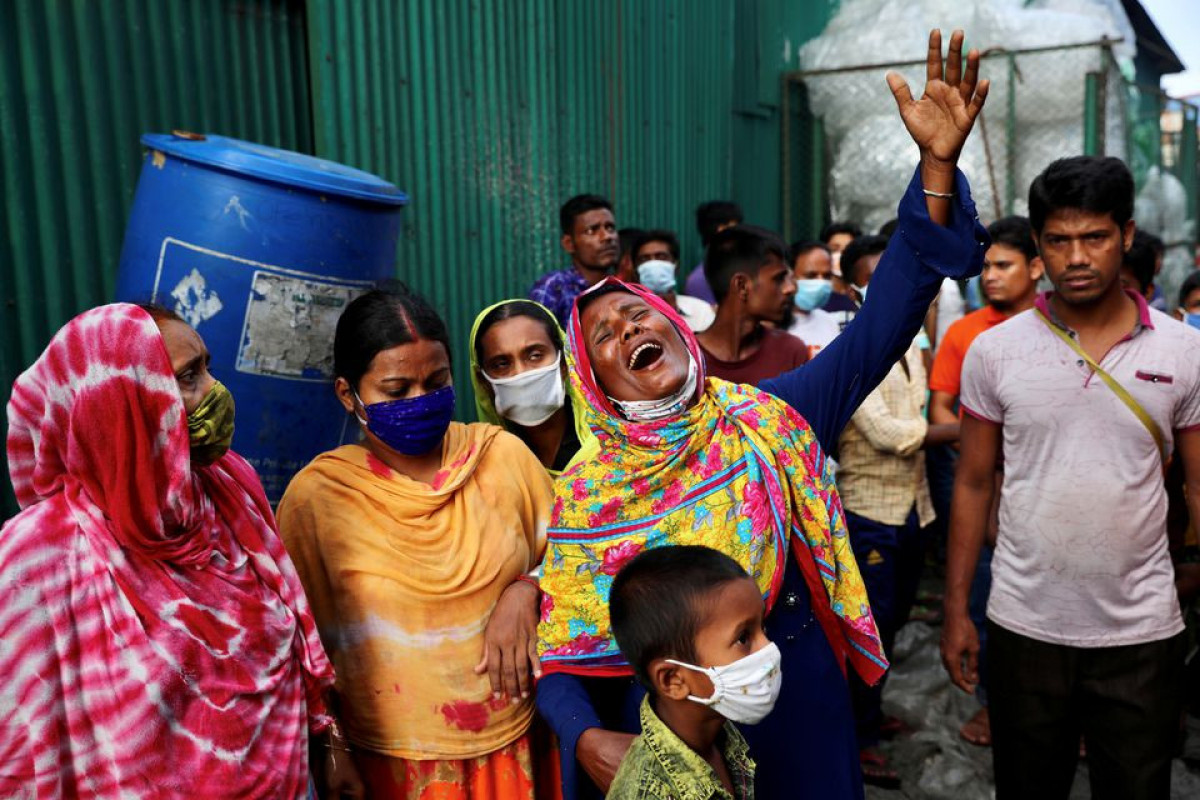 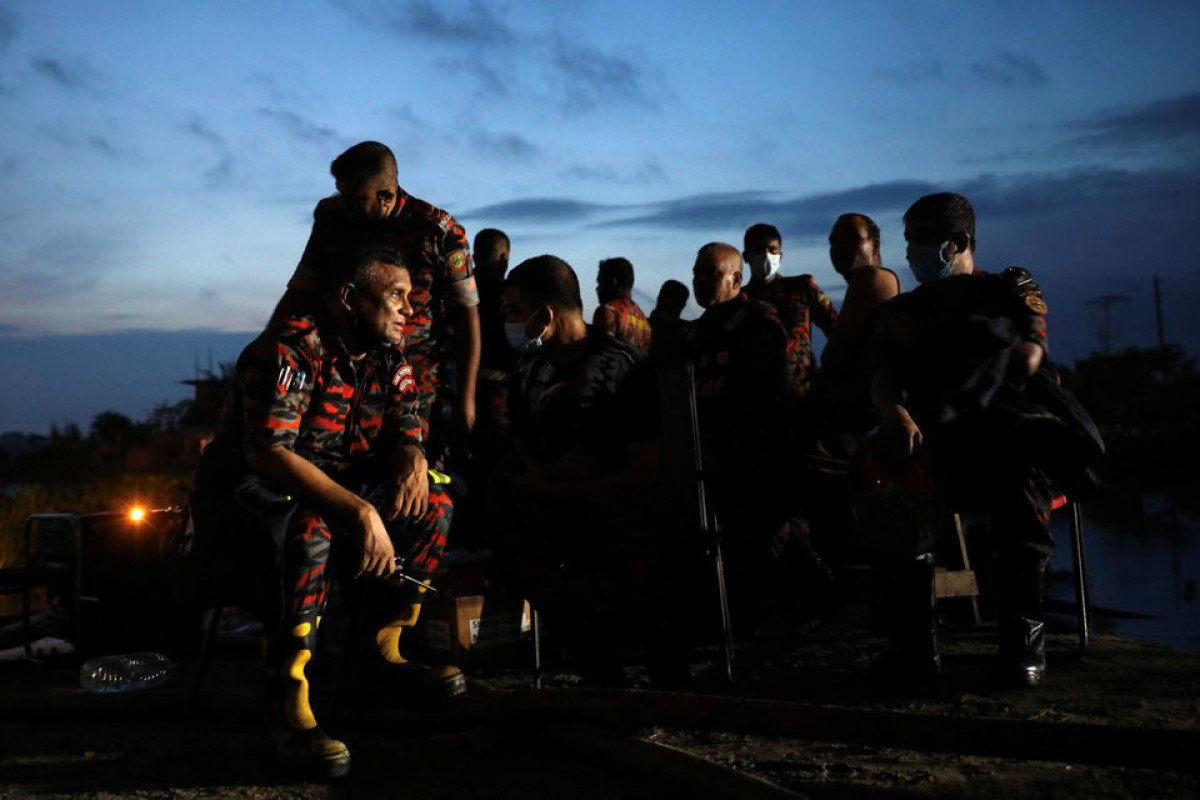 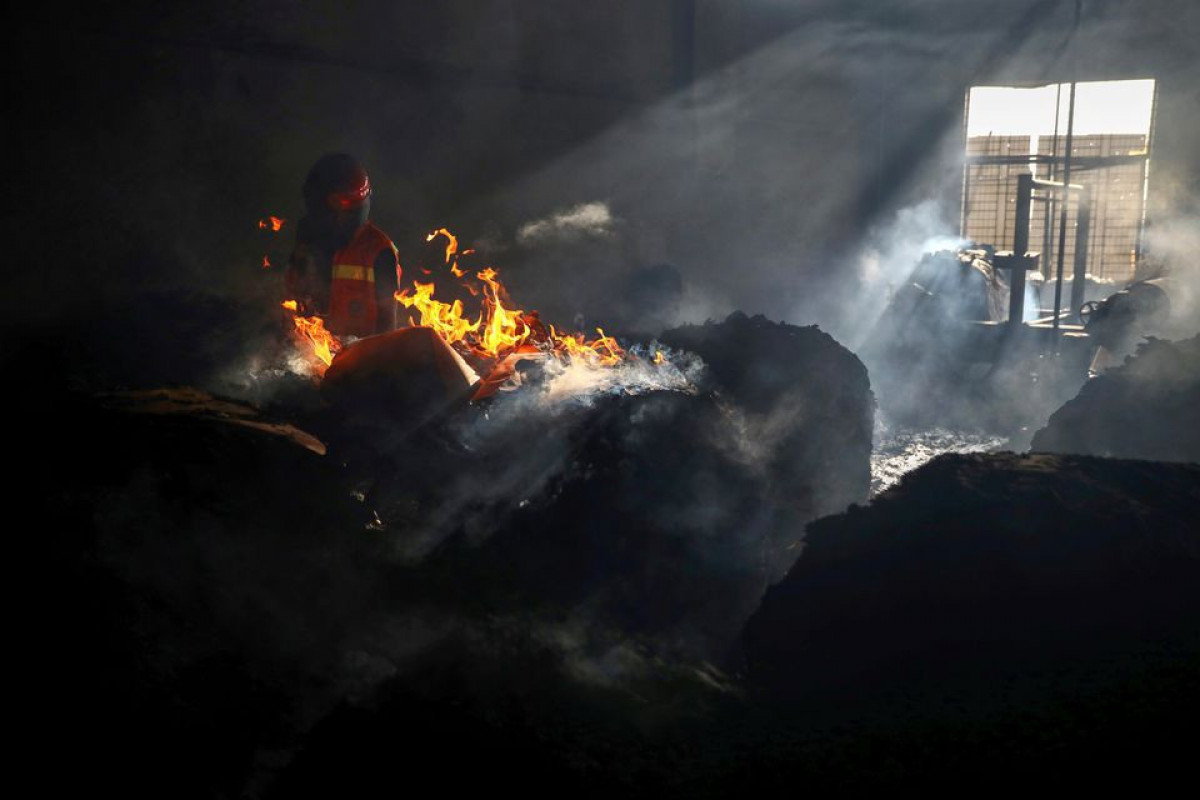