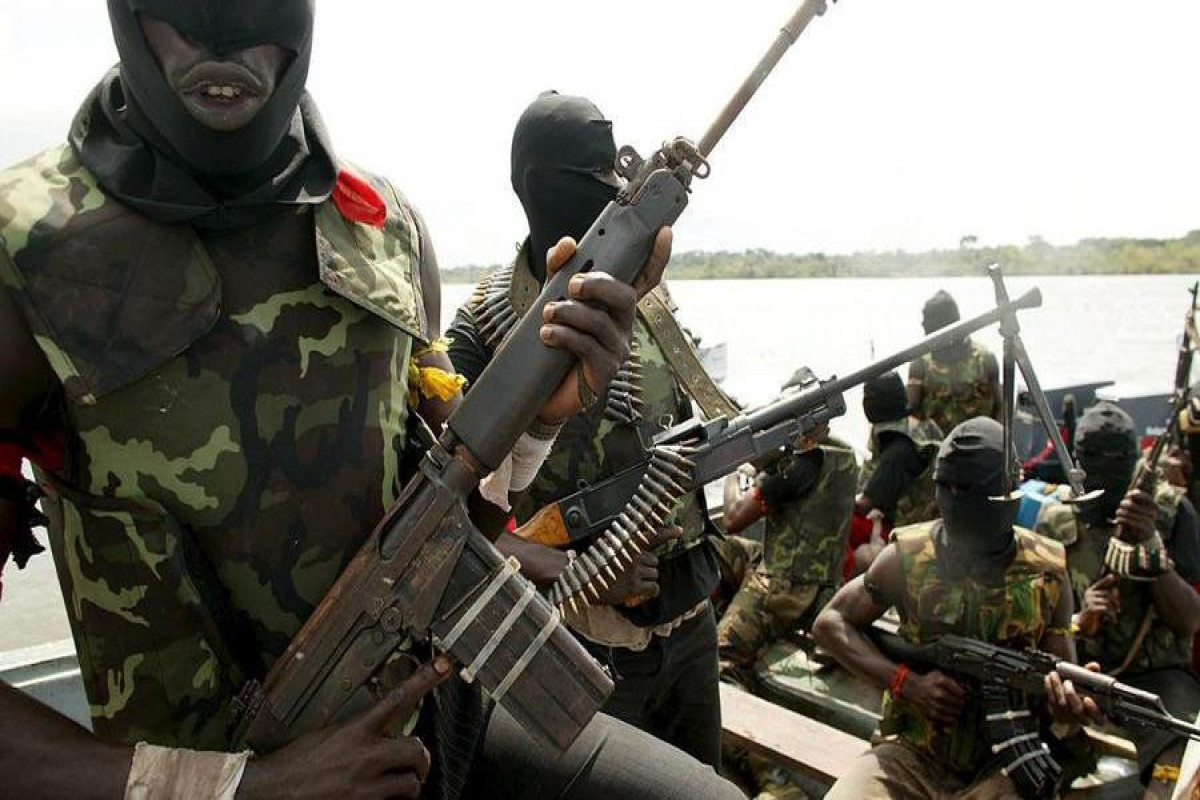 Nigerian police said on Wednesday 73 students were kidnapped by unidentified gunmen from their school in the country's northwestern state of Zamfara, APA reports.

Mohammed Shehu, the spokesman for the police in Zamfara, said in a statement that a large group of gunmen on Wednesday morning abducted 73 students from a secondary school in Kaya village in the Maradun local government area of the state.

The police deployed a "search and rescue team that was mandated to work in synergy with the military to ensure the safe rescue of the abducted students," said Shehu, adding security has also been beefed up in Kaya village and surrounding areas to prevent further attacks.

Ayuba Elkana, commissioner of police in Zamfara, told reporters on Wednesday at a press conference in the state capital Gusau that the state government has ordered the immediate closure of all primary and secondary schools in the state following the latest abduction.

The state government also imposed a dusk-to-dawn curfew on 13 local government areas of the state as part of measures to tackle the growing banditry and kidnapping in the state, according to the commissioner.

There have been a series of gunmen attacks in Nigeria in recent months, leading to deaths and kidnapping. 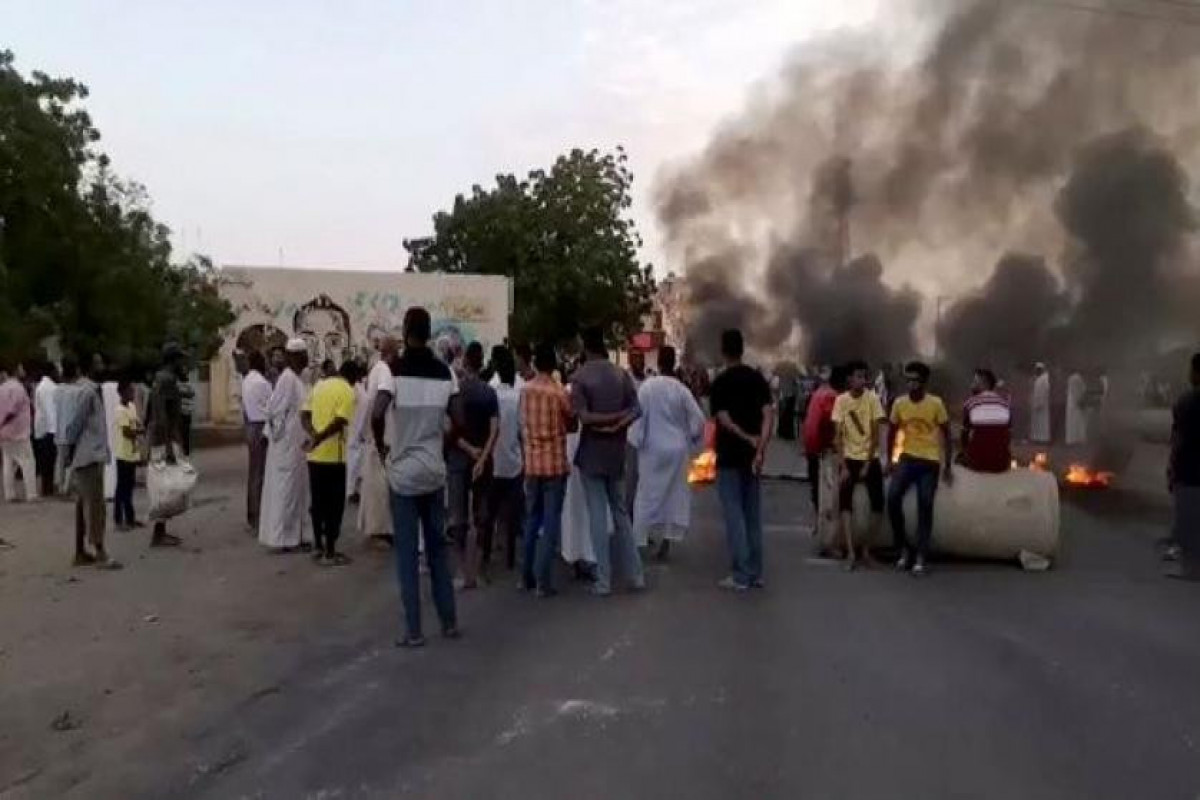 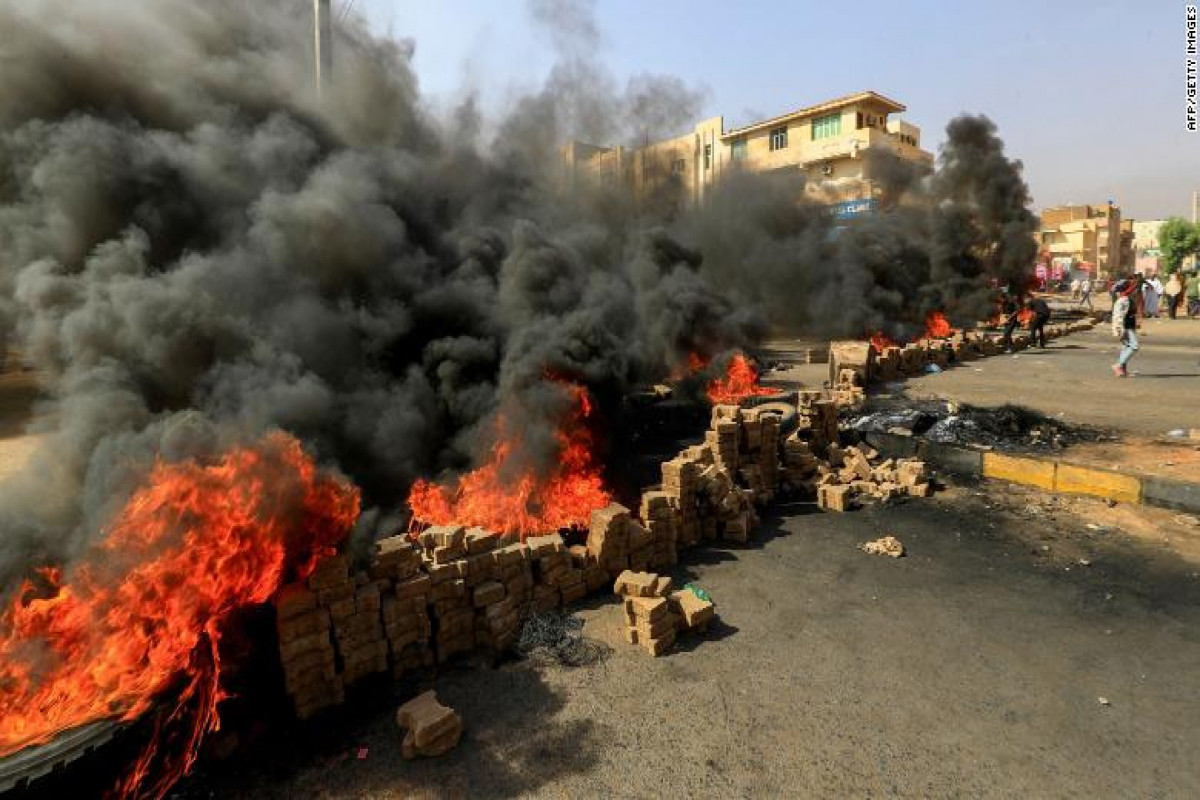 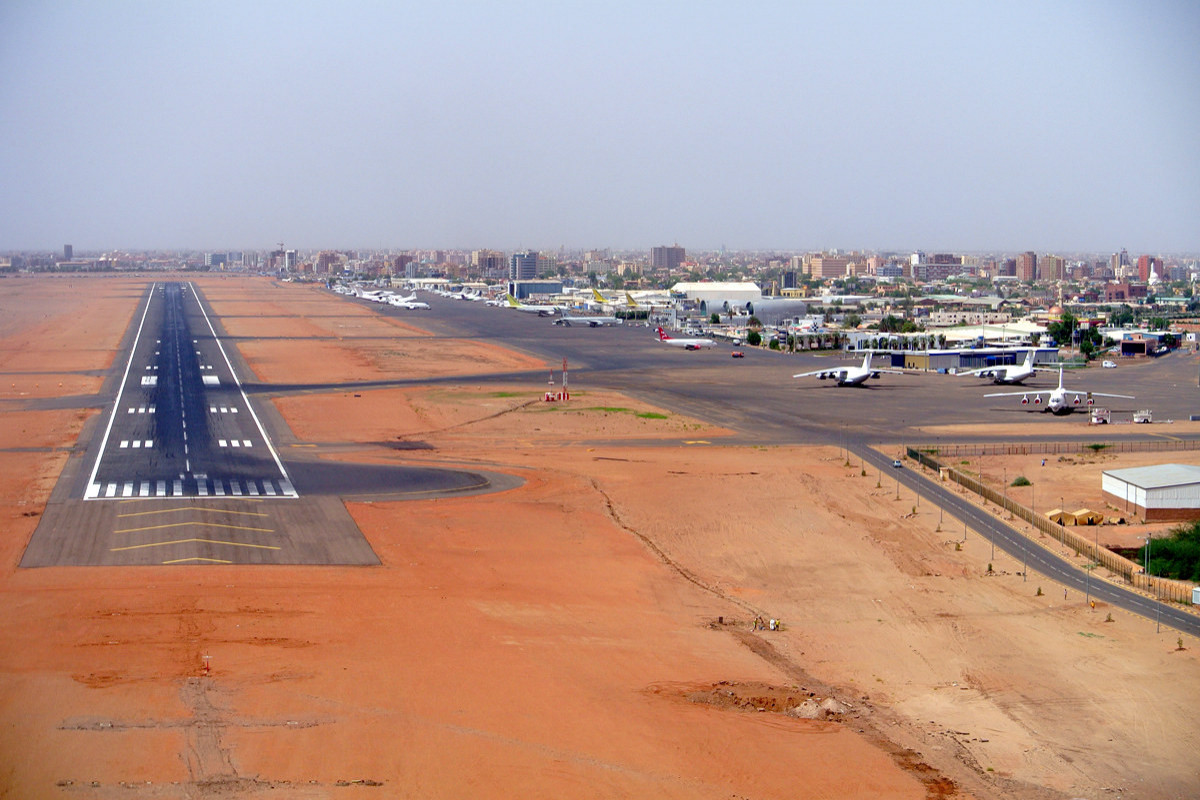 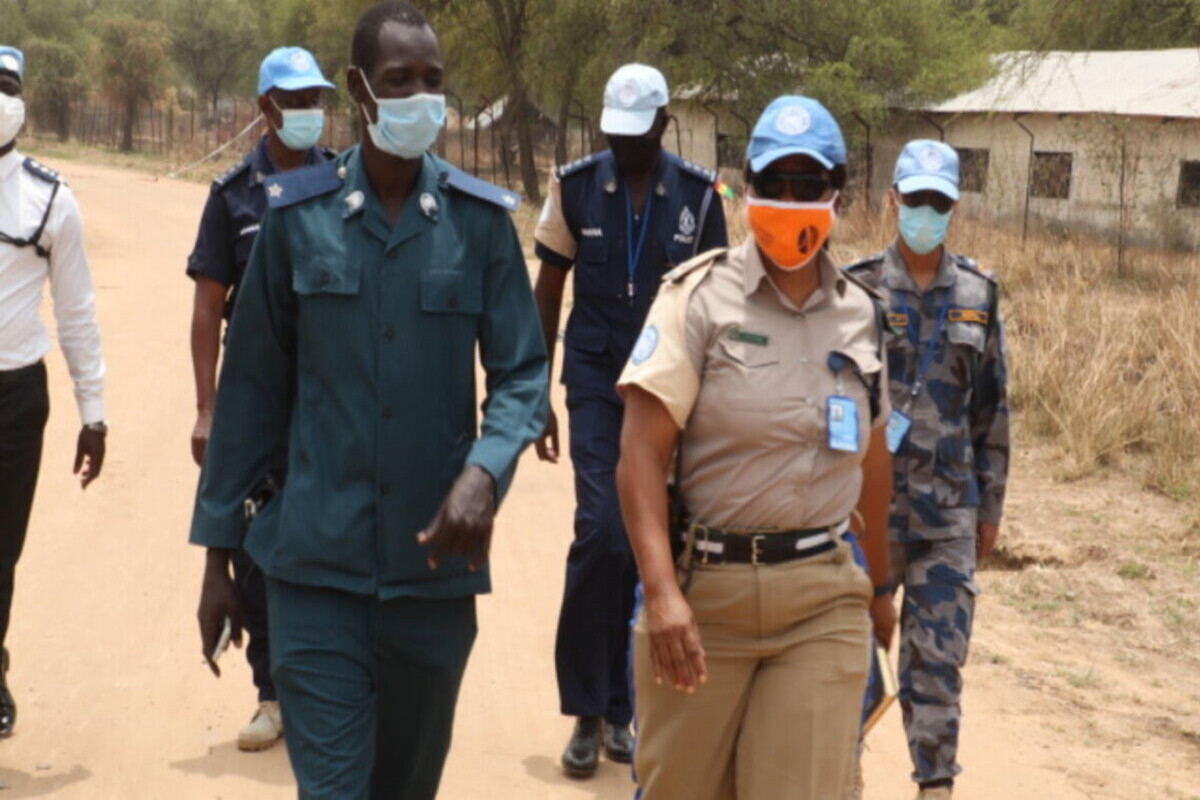