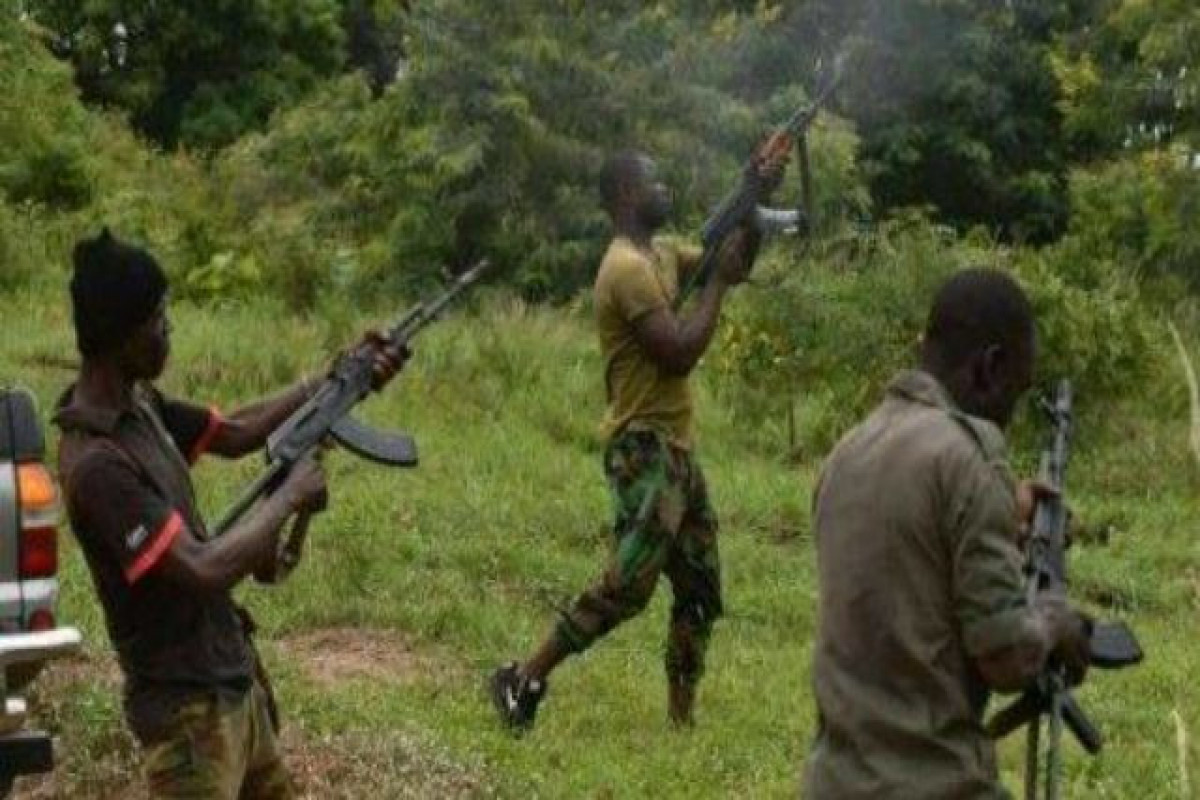 A total of 222 people were killed and 774 others kidnapped in the second quarter of 2021 in a spate of attacks by gunmen who have been on the rampage in Nigeria's northwestern state of Kaduna, an official security report said on Tuesday, APA reports citing Reuters.

In the security report for the second quarter of 2021, the Kaduna state government also confirmed 226 persons were injured, while 87 gunmen responsible for killing and kidnapping innocent citizens of the state were killed between April and June 2021.

The report covered various attacks including banditry, reprisal attacks, kidnapping and cattle-rustling in the northern state.

It also said gunmen had begun to collect protection levies from farmers in communities across 12 local government areas of the state.

"Many farmers in these areas, fearing for their lives and safety, have abandoned their fields altogether. This has already begun to affect crop yields, and the threat of food insecurity looms large," said the report.