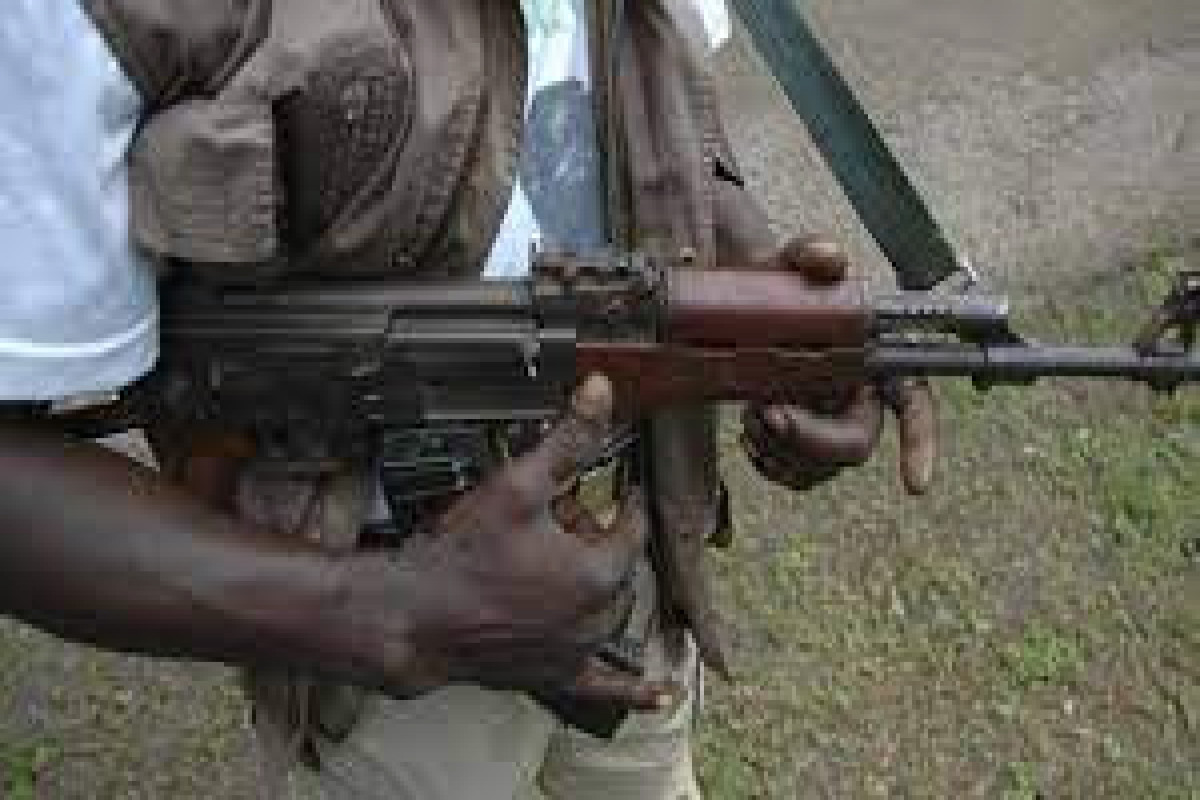 Gunmen suspected to be bandits have attacked Chikun, Kajuru and Giwa areas of Kaduna since Friday, killing civilians, said Samuel Aruwan, the state's commissioner for internal security and home affairs.

"We have lost about seven citizens," Aruwan told reporters in Kajuru area during a visit to affected communities on Saturday.

Among the victims were four persons who were kidnapped and shot to death by the gunmen in Chikun area on Friday, he said, adding that another person was killed in Giwa area on the same day.

Aruwan said the state government got a distress call in the early hours of Saturday from a community in Kajuru area where two persons were killed by gunmen.

Security agencies are investigating the attacks, he said.

There have been a series of gunmen attacks in Nigeria in recent months, leading to deaths and kidnappings.