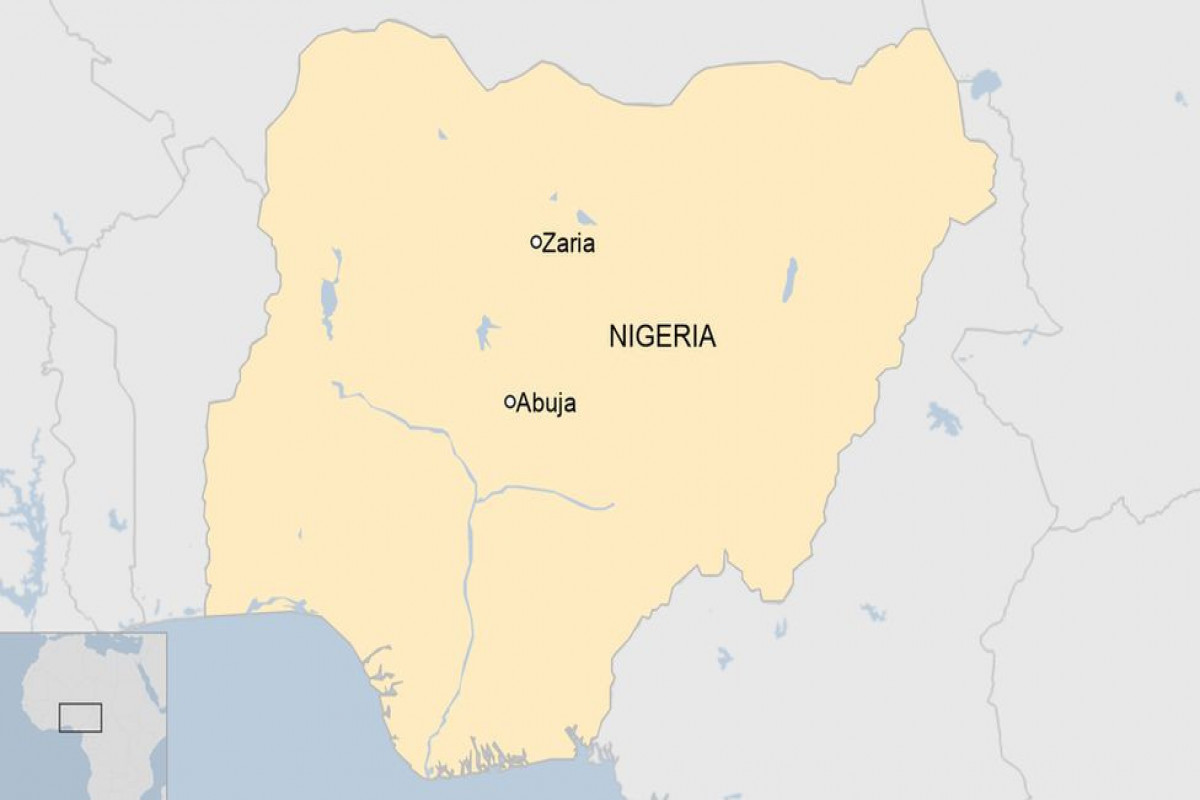 Gunmen in Nigeria have kidnapped at least 140 schoolchildren in the north-west of the country, police say, APA reports citing BBC.

At least eight people were also abducted from the National Tuberculosis and Leprosy Centre in Zaria early on Sunday morning.

Two nurses and a 12-month-old child were among those seized, said a hospital worker.

There has been a recent spate of abductions from schools and universities for ransom.

On Monday, reports emerged of another mass kidnapping from a school near Kaduna city, about 80km (50 miles) south-west of Zaria.

The mother of a 15-year-old girl who was kidnapped from Bethel Baptist School told the BBC that 140 schoolchildren had been seized by a large group of armed men who arrived on motorbikes and broke down the fence.

In a statement, police said gunmen "overpowered the school's security guards and made their way into the students' hostel where they abducted an unspecified number of students into the forest".

A total of 26 people - including a female teacher - had been rescued, the statement said.

A local Christian leader said there were 180 students in the school, only 20 of whom had been accounted for so far. However, he said some of them may have escaped.