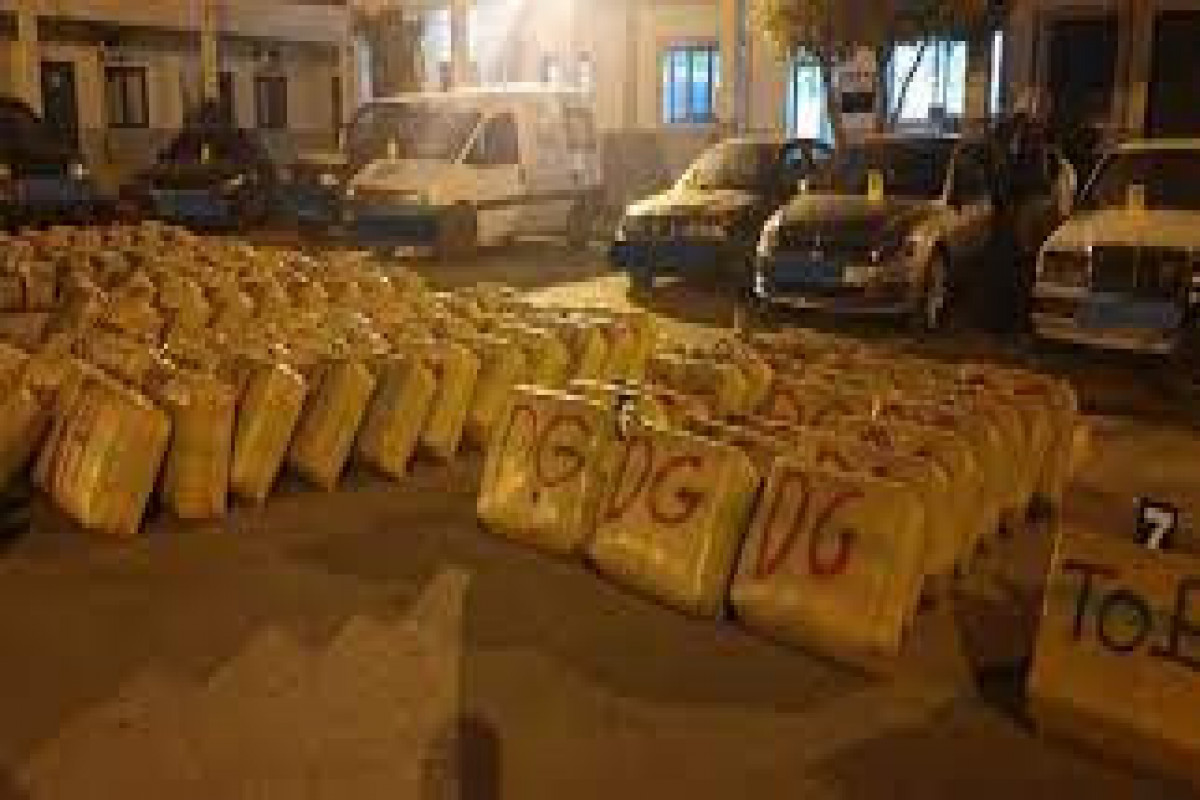 A coast guard unit intercepted a fast-moving boat that attempted to smuggle five tonnes of cannabis concealed in 152 packages, while the smugglers managed to escape by using another boat, RIM said.

The interception was made possible by collaboration with a navy radar station at Morocco's Mediterranean coast, it added.

The seized equipment and the banned substance have been handed over to the Gendarmerie in the port of Nador for further investigation.

Despite efforts to crack down on cannabis during the past decade, Morocco remains one of the world's largest producers of the narcotic plant, according to the UN Office on Drugs and Crime.