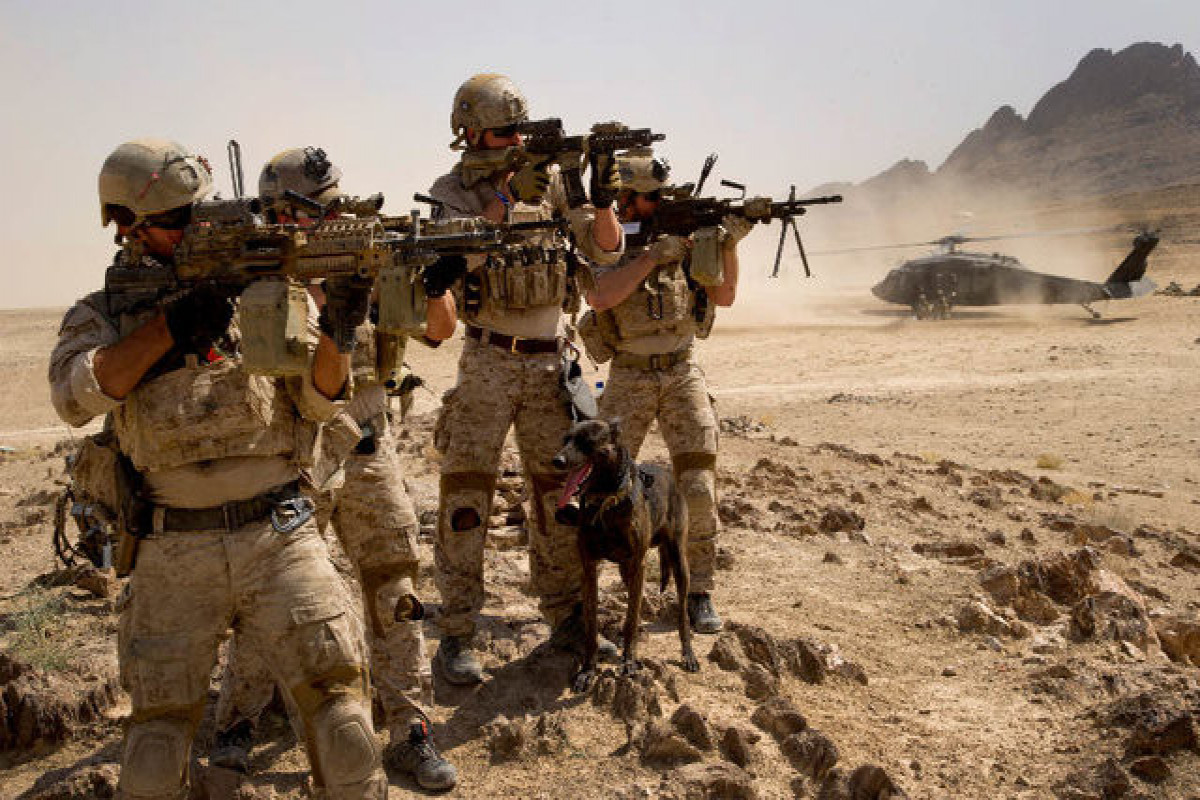 Morocco and the United States will hold a joint military drill with the participation of other foreign troops on June 7-18 in several regions in Morocco, APA reports citing Xinhua.

The 17th edition of the annual military exercises named "African Lion" will be joined by troops from Britain, Brazil, Canada, Tunisia, Senegal, the Netherlands, and Italy, and observers from 30 countries, according to a statement reported on Saturday by the General Staff of Moroccan Royal Armed Forces (FAR).

The drill includes ground, air and airborne training and tactical simulation, as well as training in command activities and in operations against violent extremist organizations, the statement said.

On the sidelines of the drills, medical services will be provided to local populations in the central town of Tafraout by medical teams made up of doctors and nurses from FAR and the U.S. Army.