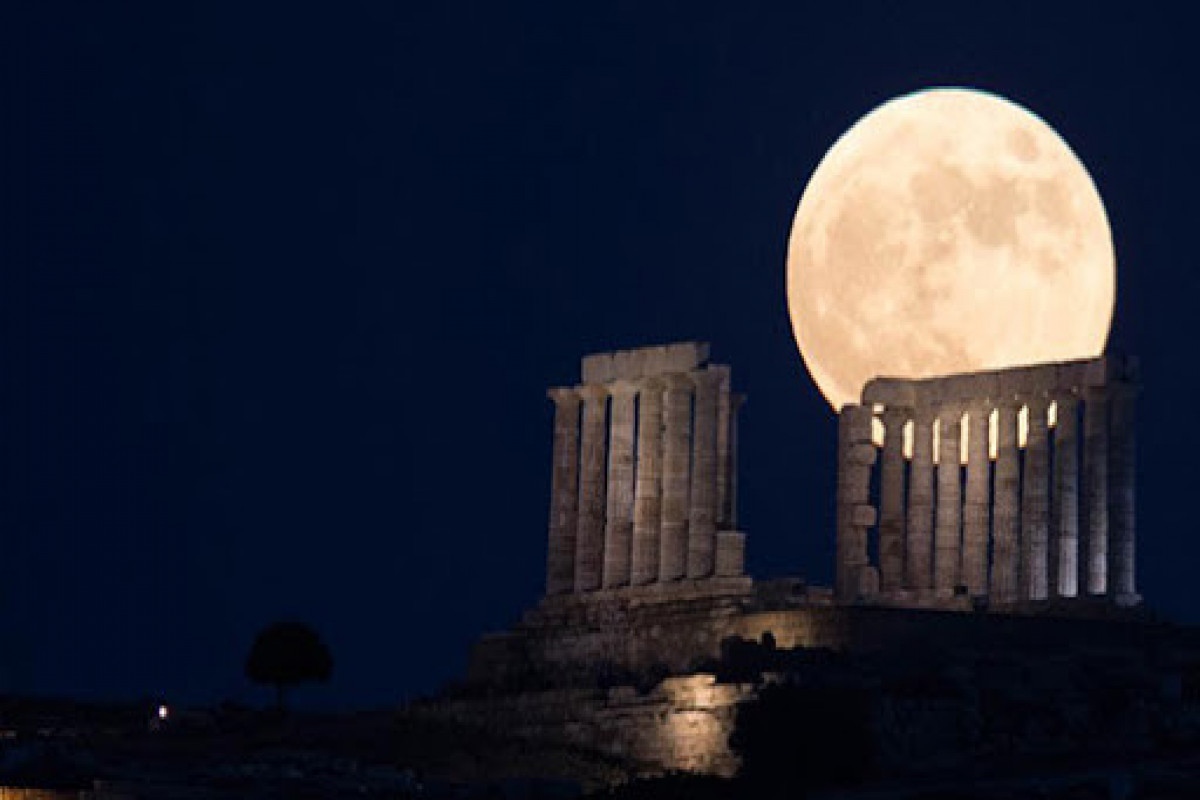 Nigerian government on Tuesday confirmed that Nnamdi Kanu, the self-acclaimed leader of the proscribed Indigenous People of Biafra(IPOB), who has been on the run after jumping bail in the country in 2017, has been nabbed, APA reports citing Xinhua.

Minister of Justice and Attorney-General of the Federation Abubakar Malami announced at a press briefing on Tuesday in Abuja, saying Kanu is now in the custody of the Department of State Service.

"We want to inform Nigerians that the government, working with security agencies, have succeeded in the attempt to nab Kanu and has been extradited to Nigeria," Malami said, but did not give details about where he was arrested.

He added that the 54-year-old fugitive will continue to "answer for the 11 charges against him in court before he tried to escape justice."

IPOB, founded by Kanu in 2014, seeks to make a group of states in southeast Nigeria to break away and form the independent nation of Biafra. The organization was tagged "illegal and amounting to terrorism" in 2017 by a Nigerian high court after a pronouncement by the army.

In 2015, Kanu was arrested and charged to court. He was granted bail in April 2017 and released on health grounds, but after flouting some of the conditions, he escaped and fled the country since then.