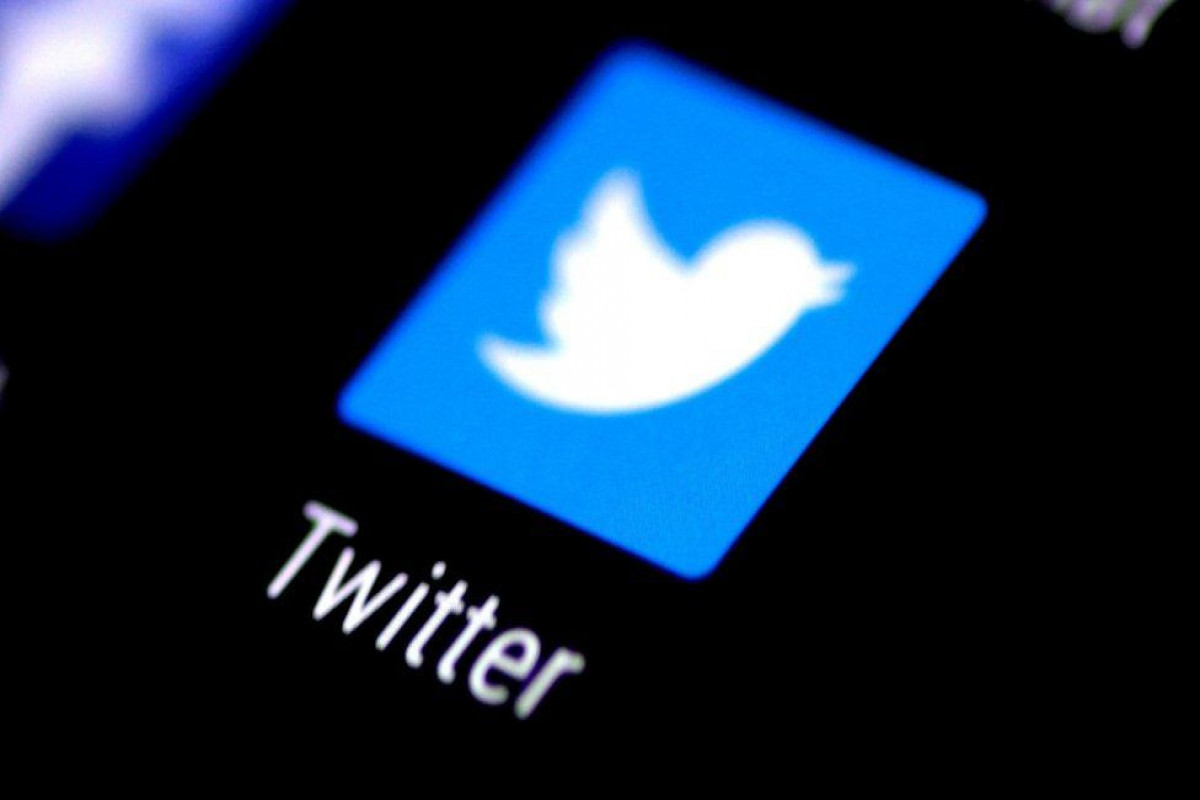 Corporations and individuals who violate Nigeria's suspension of Twitter will be prosecuted, a government spokesperson has told the BBC, APA reports.

The government announced on Friday it was suspending Twitter operations in the country "indefinitely".

Mobile phone networks blocked access after being ordered to do so, but some users are getting around the ban.

The government alleged the site was being used to undermine "Nigeria's corporate existence".