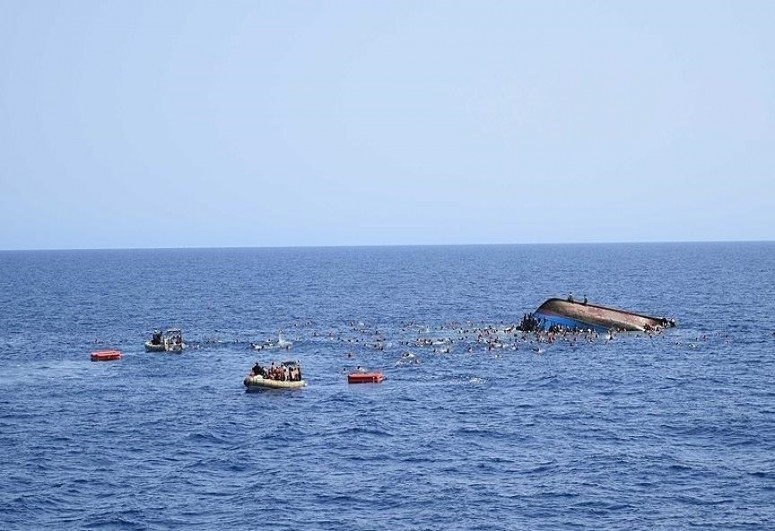 “The boat was carrying 180 passengers with 30 Bajaj motorcycles. The victims were going to a market in Malele in the Borgu local government area of Niger state from Kebbi, and the incident happened just one hour into their trip,” said Birma.

“We are still rescuing the victims. The mishap occurred as a result of overloading. The boat’s capacity is not up to the 180 passengers it carried. As we speak, only 20 people have been rescued alive, and four dead have been confirmed, while the remaining 156 people are still missing and they are believed to be underwater,” he told reporters.

Birma noted that the boat was old and weak.

“The boat involved is a wooden boat which is old and very weak. But these people will not listen when we advise them to reduce the number of passengers they are carrying with the boat,” he added.