Three suicide bombers in the heart of Uganda's capital killed at least three civilians and sent parliamentarians rushing for cover as nearby cars burst into flames, witnesses and police said, the latest in a string of bombings over the past month, APA reports citing France 24.

At least 33 people were being treated at Mulago Hospital, including five people in critical condition, police spokesperson Fred Enanga said.

There was no immediate claim of responsibility. The al Qaeda-linked Somali insurgent group al Shabaab has carried out deadly attacks in Uganda. Last month another group, the Islamic State-aligned Allied Democratic Forces (ADF), claimed its first attack in Uganda.

"Our intelligence also indicates that these are domestic terror groups that are linked to ADF," said Enanga.

The explosions – the first near the central police station and the second very close to parliament – sent bloodied office workers scrambling for cover over shards of broken glass as a plume of white smoke rose above the downtown area.

A single suicide bomber carried out the first blast near the checkpoint at the police station, which killed two people, Enanga said. Then two suicide bombers on motorbikes detonated, killing one other person.

"A booming sound like that from a big gun went off. The ground shook, my ears nearly went deaf," Peter Olupot, a 28-year-old bank guard who was near the attack near parliament, told Reuters.

"I saw a vehicle on fire and everyone was running and panicking. I saw a boda boda (motorcycle) man - his head was smashed and covered in blood."

A Reuters journalist saw burned cars behind a police cordon at the scene and a reporter with local television station NTV Uganda said he saw two bodies in the street.

Irene Nakasiita, spokesperson at the Uganda Red Cross, said they would release information about the blasts later.

Ugandan soldiers are fighting al Shabaab in Somalia as part of an UN-backed African Union peacekeeping force. Al Shabaab's bombings in Uganda include a 2010 attack that killed 70 people watching the World Cup.

Last month, the ADF made its first claim of responsibility for a blast in Uganda with a bomb - packed with shrapnel - that killed a waitress at a restaurant.

Also last month, Ugandan police said a suicide bomber had blown up a bus, killing himself and injuring others. His affiliation was unclear.

The ADF was originally established by Ugandan Muslims but now have their main bases in the forested mountains of the Democratic Republic of Congo, which borders Uganda.

Both the ADF and al Shabaab frequently use explosive devices and have been accused of killing thousands of civilians. 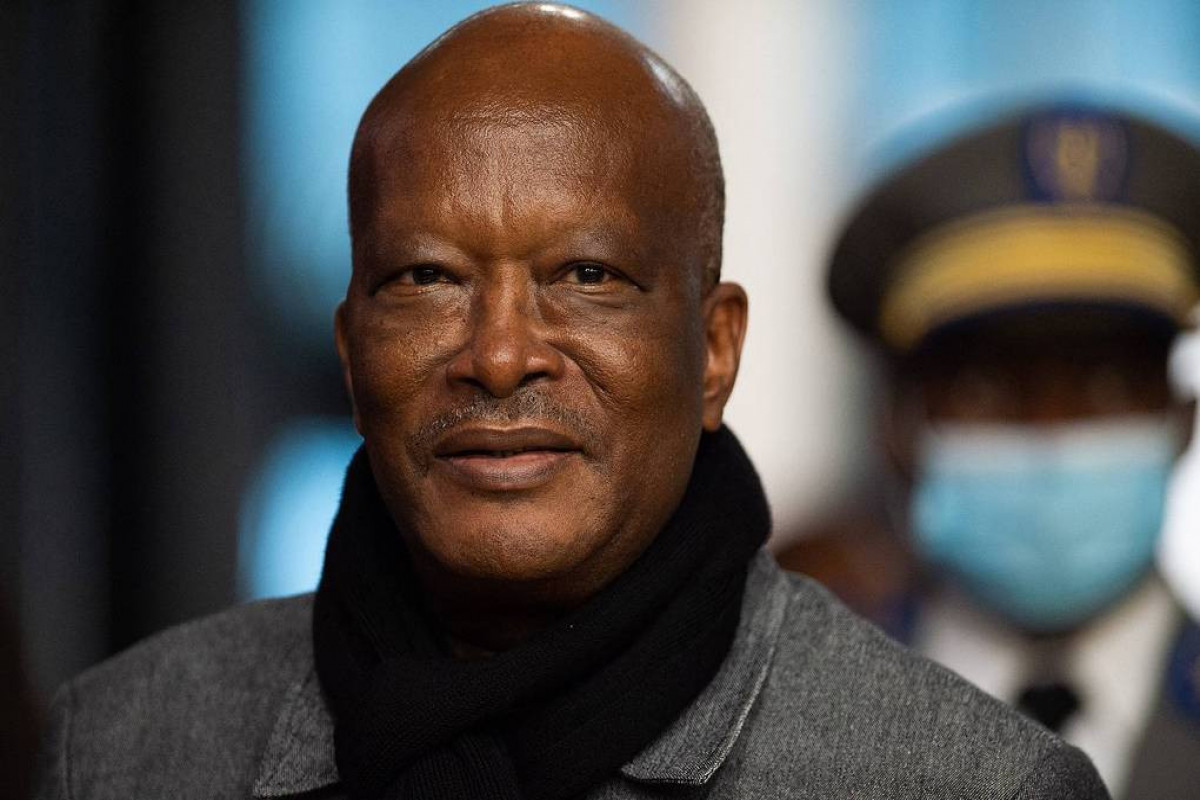 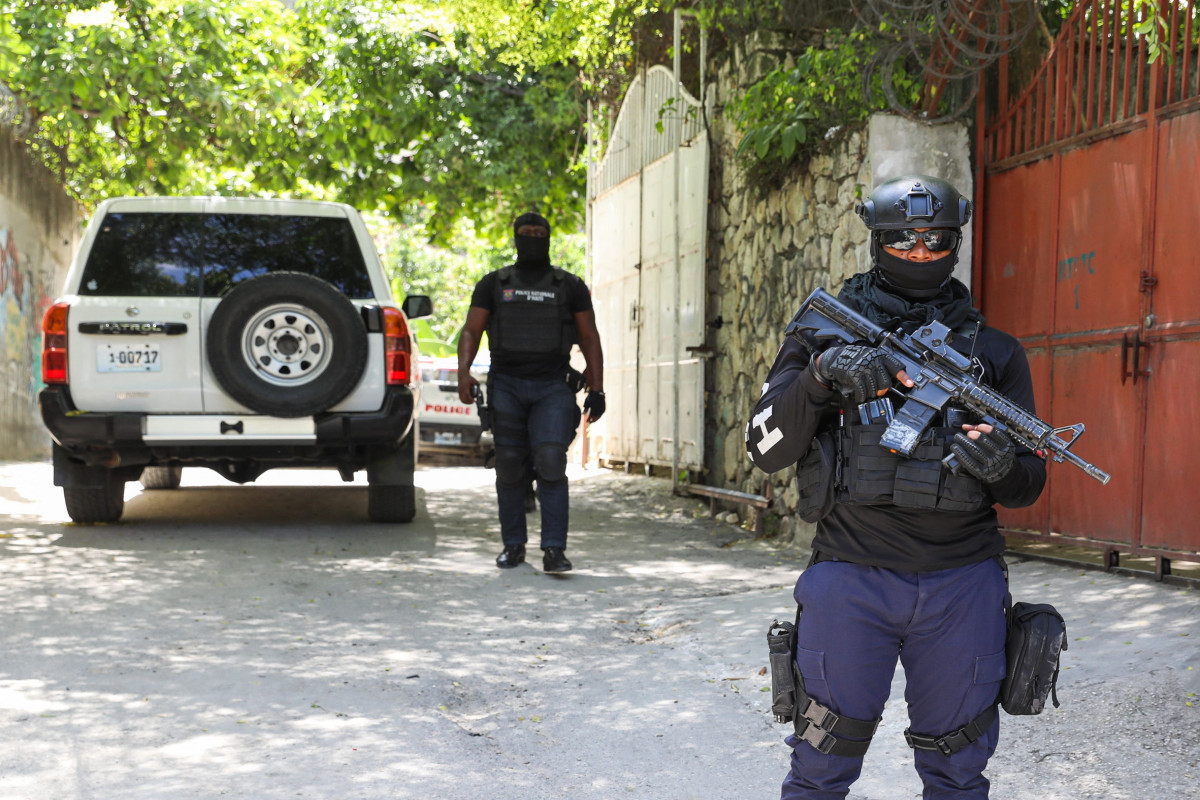 Azerbaijani scientist awarded the Order of the Rising Sun of Japan