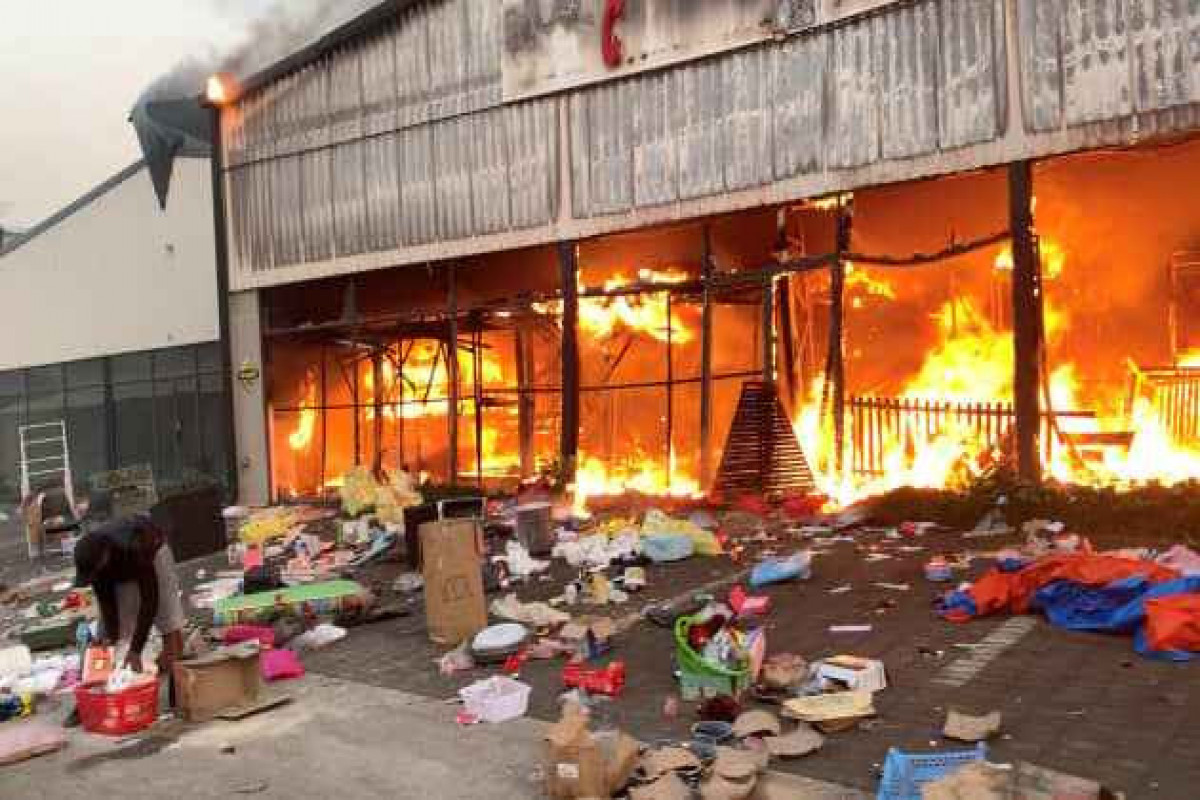 With protests now in their seventh day after Zuma handed himself in to police to serve a 15-month jail term for contempt of court, 72 people have died and more than 1,200 have been arrested, according to a police statement Tuesday.

Around 5,000 troops were already on the ground as of Wednesday, with riots and looting concentrated in the densely-populated Gauteng and KwaZulu-Natal provinces. The government is now hoping to deploy 25,000 South African National Defence Force personnel to quell what President Cyril Ramaphosa has called unprecedented violence.

The rand is now catching a breather after ceding its position as the year’s top emerging market currency and dropping to its lowest level against the dollar since April. The rand was trading at around 14.56 to the dollar on Thursday afternoon, having started June below 13.75.

“Zuma’s imprisonment was the spark that ignited the protests, but underlying issues such as rampant unemployment, widespread inequality and discontent with Covid-19 related restrictions are the powder keg,” said Aleix Montana, Africa analyst at risk consultancy Verisk Maplecroft.