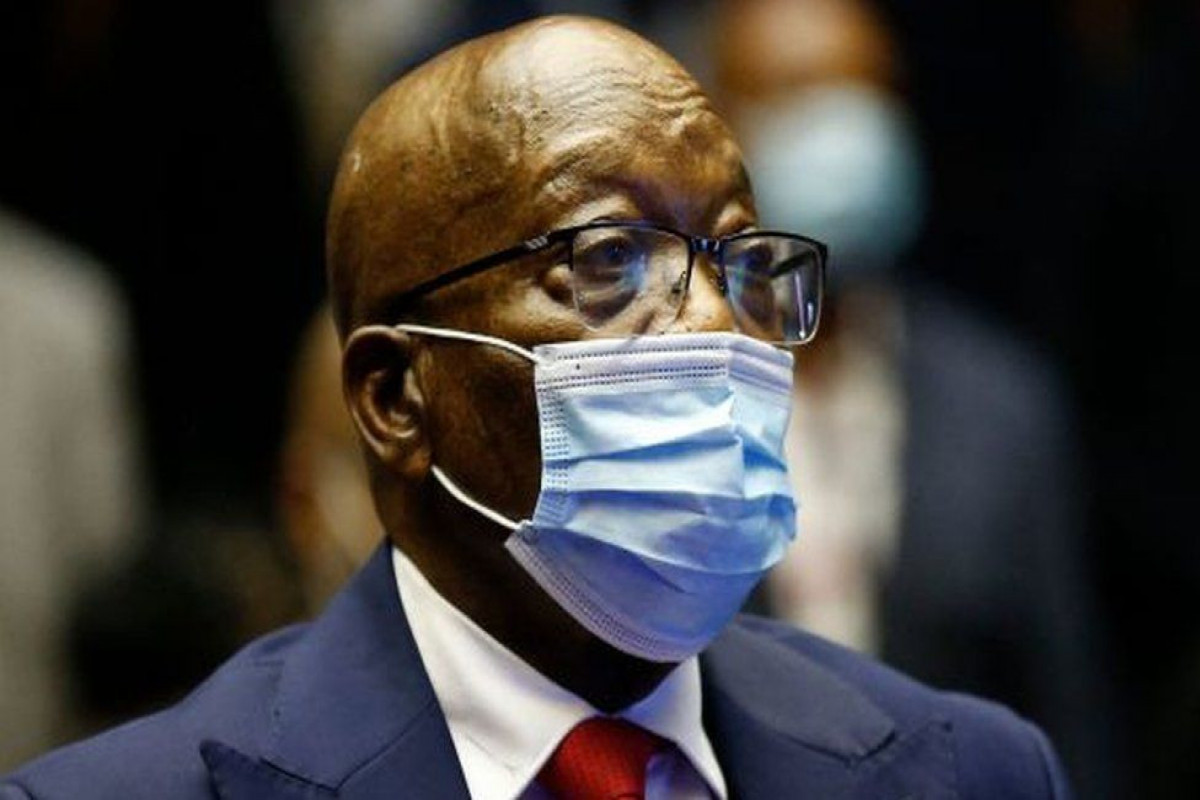 South Africa's former president Jacob Zuma has been sentenced to 15 months by the highest court in the country, APA reports citing BBC.

The jail sentence comes after the Constitutional Court found him guilty of contempt for defying its order to appear at an inquiry into corruption while he was president.

Mr Zuma's time in power, which ended in 2018, was dogged by graft allegations.

Businessmen were accused of conspiring with politicians to influence the decision-making process.

The former president made one appearance at the inquiry into what has become known as "state capture" but then refused to appear subsequently.

The inquiry - headed by Justice Raymond Zondo - asked the Constitutional Court to intervene.

Mr Zuma has been given five days to hand himself in at a police station. If he fails to do that the police minister must order his arrest.