Sudan to hand over former President Omer al-Bashir to ICC 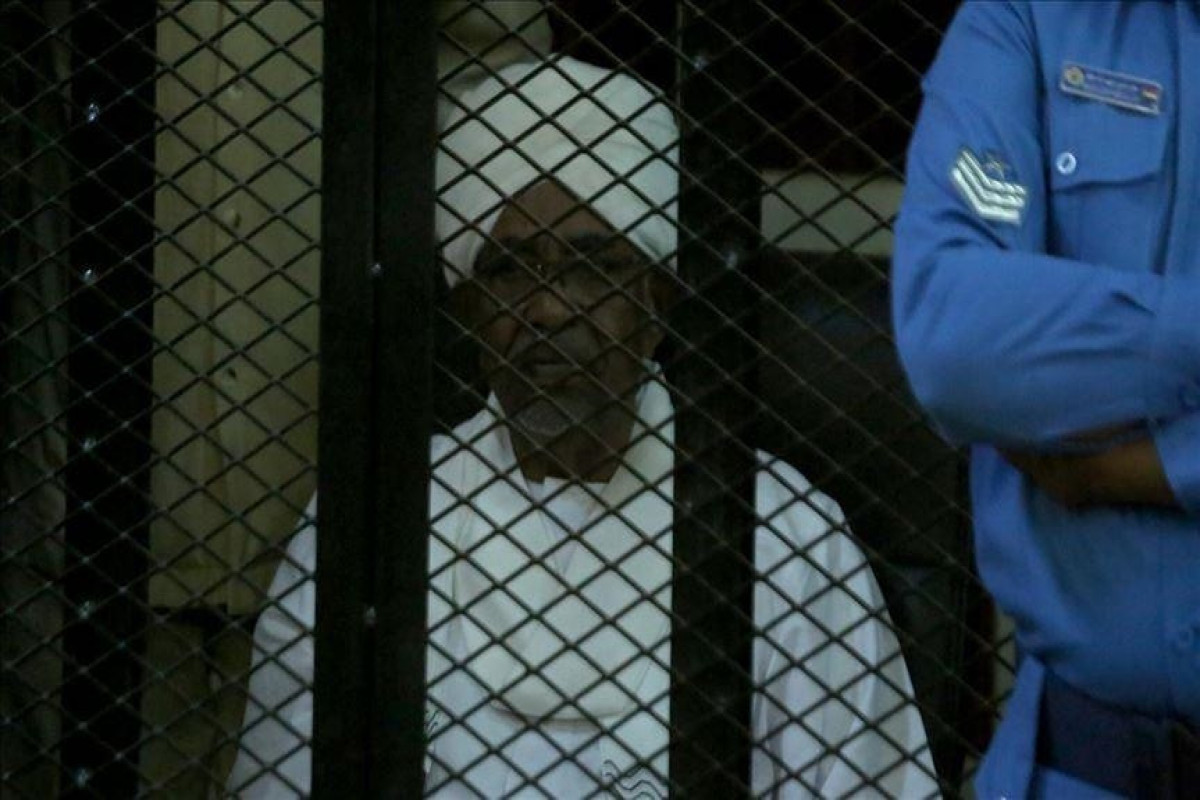 “The government has decided to hand over Bashir and other criminals to the ICC after the adoption of the ICC procedures,” Minister of Federal Affairs Buthaina Dinar said at a news conference.

He said the handover would follow the end of Bashir’s trial on corruption and other crimes in local courts.

Bashir and three officials were indicted by The Hague-based court on charges, including war crimes, genocide and crimes against humanity.