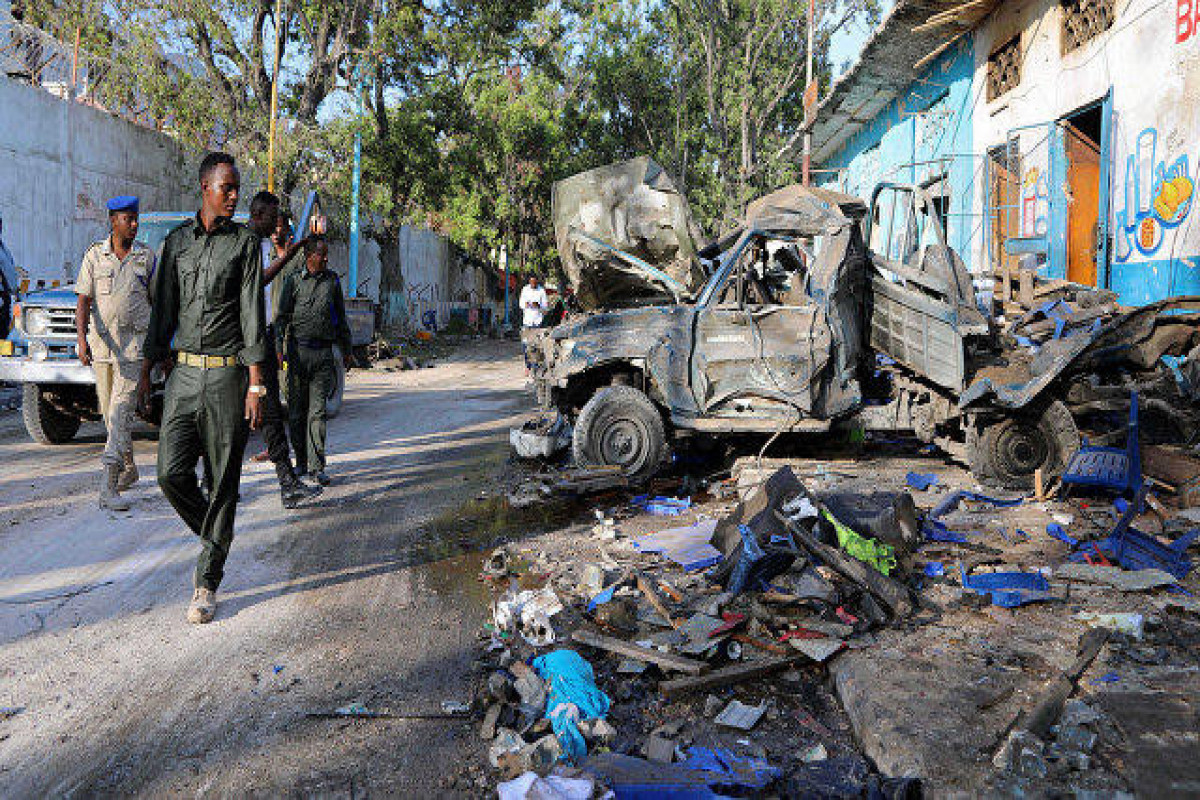 "We confirm that al-Shabab militants suffered heavy losses during the fierce fighting today, we cannot identify the number of casualties on their side," Falagle said. He refuted the al-Shabab militant group's claims that they killed 34 Somali National Army (SNA) soldiers and Galmudug state forces in the attack.

Wisil, one of the safest and strategic towns in Galmudug State, is controlled by Somali government forces and paramilitary regional forces belonging to the regional State.

Witnesses said the militants who have been fighting to topple the internationally-backed government, detonated a vehicle-borne improvised explosive device (VBIED) near a security camp at the start of the attack.

"There was heavy fighting between al-Shabab and Galmudug forces before they managed to repulse al-Shabab fighters," said a witness who declined to be identified.

Independent sources say that casualties on both sides are more than those reported so far.

The militants usually inflate the number of casualties.

The al-Shabab militant group has been driven out of major strongholds in Somalia in recent years in a joint offensive by AMISOM and local forces but the group still stages attacks across the country.