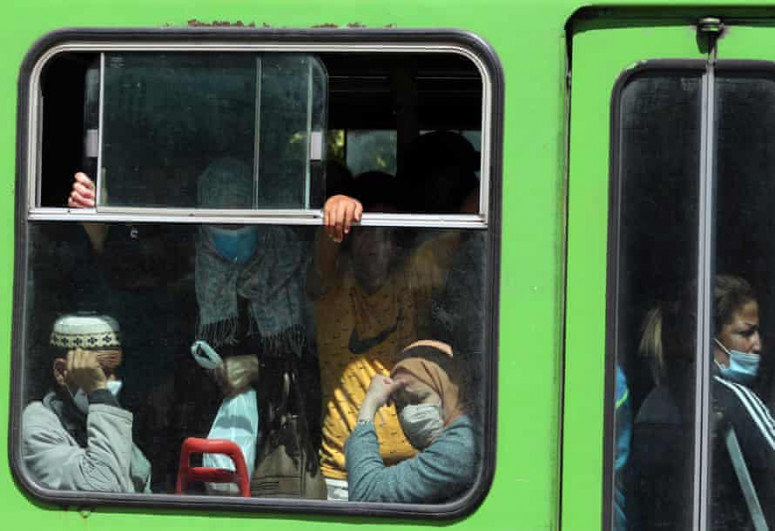 Tunisia has ended its one-week lockdown, despite having the highest reported deaths per capita of any country in Africa, APA reports citing The Guardian.

Covid-19 cases in Tunisia were initially low last year, with a sweeping six-week lockdown involving the closure of borders and shutting down all but essential commercial activity appearing to halt the spread of the virus. However, since easing that original lockdown cases have increased, with daily reported infections and deaths now the highest in Africa, according to Our World in Data.

At least 11,899 of Tunisia’s 11.7 million people have died as a result of the virus, with 327,473 people infected. If its spread continues unchecked, the US Institute for Health Metrics and Evaluation website projects that the death toll will be close to 50,000 by September.

While the government has led in rhetoric, evidence of consistent action has been scant. Moreover, political instability and financial necessity are fostering a pandemic fatigue that is driving instances of the virus upwards across the country.