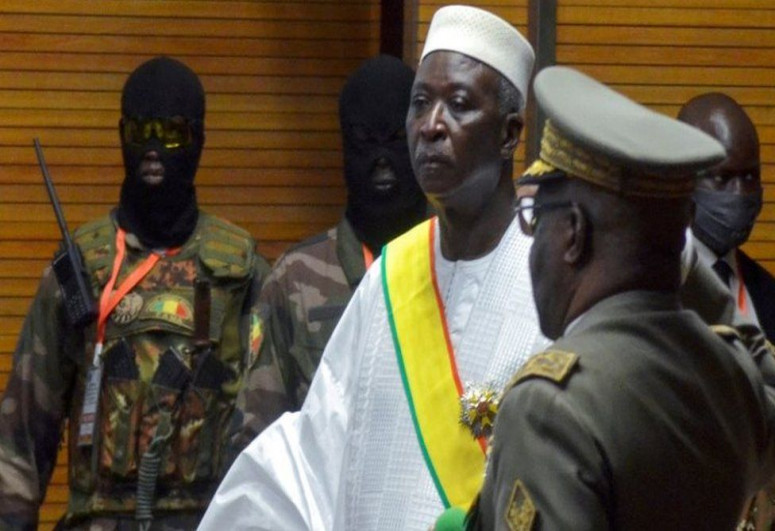 The UN mission in Mali has demanded an immediate release of President Bah Ndaw and PM Moctar Ouane, after reports that they were detained by soldiers, APA reports citing BBC.

In a tweet (in French), the Minusma mission also called for "calm" in the impoverished West African nation.

This come after reports that interim President Ndaw and PM and Mr Ouane were driven by soldiers to the Kati military camp near the capital, Bamako.

This raised fears of a second coup within a year in the country.