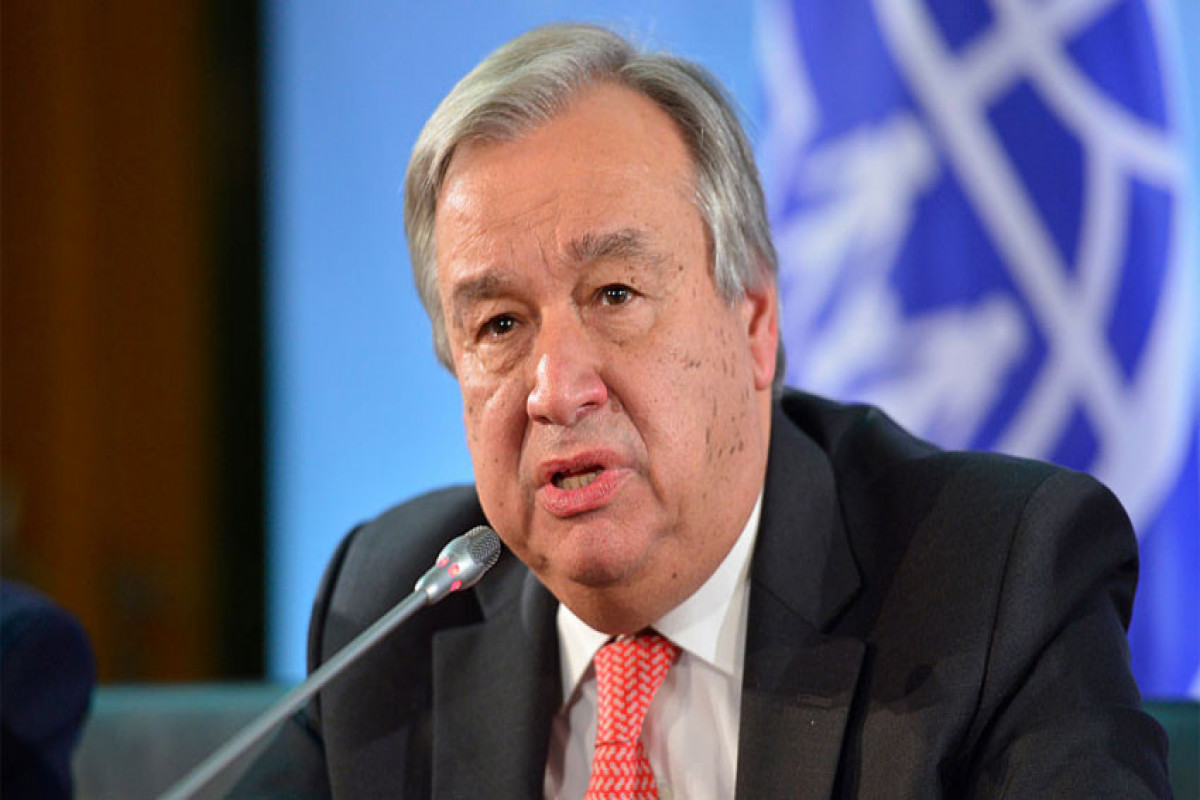 "It is essential to have a real ceasefire paving the way for a dialogue able to bring a political solution to Tigray," he added.

The secretary-general stressed that the presence of foreign troops is an aggravating factor of confrontation.

According to media reports, food and fuel are running out in the capital of Ethiopia's war-torn northern Tigray region, 400,000 people have entered into famine conditions and nearly 2 million are on the brink, prompting renewed calls for unfettered humanitarian access.

The United Nations said on Friday that conflict could rapidly flare again in Tigray, where local fighters declared victory this week after an eight-month war with central government and allied forces.