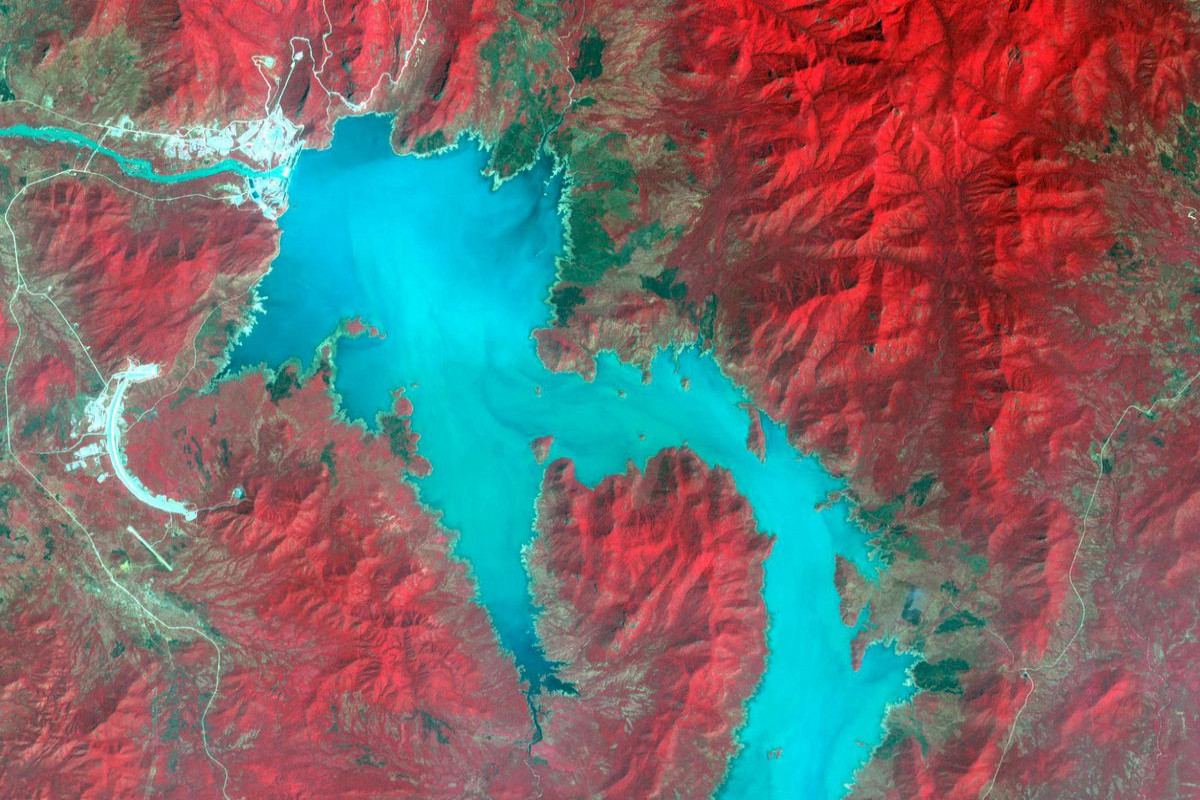 The United Nations called on Ethiopia, Sudan and Egypt on Tuesday to recommit to talks on the operation of a giant hydropower dam, urging them to avoid any unilateral action, a day after Ethiopia began filling the dam's reservoir, APA reports quoting Reuters.

"What is also important, that there be no unilateral action that would undermine any search for solutions. So, it's important that people recommit themselves to engage in good faith in a genuine process," Dujarric said on Tuesday.

Ethiopia said the dam on its Blue Nile is crucial to its economic development and providing power to its population.

Egypt views the dam as a grave threat to its Nile water supplies, on which it is almost entirely dependent. Sudan, another downstream country, has expressed concern about the dam's safety and the impact on its own dams and water stations.

"Solutions to this need to be guided by example ... by solutions that have been found for others who share waterways, who share rivers, and that is based on the principle of equitable and reasonable utilization and the obligation not to cause significant harm," Dujarric said.

Egypt's irrigation minister said on Monday he had received official notice from Ethiopia that it had begun filling the reservoir behind the dam for a second year. Egypt said it rejected the measure as a threat to regional stability.