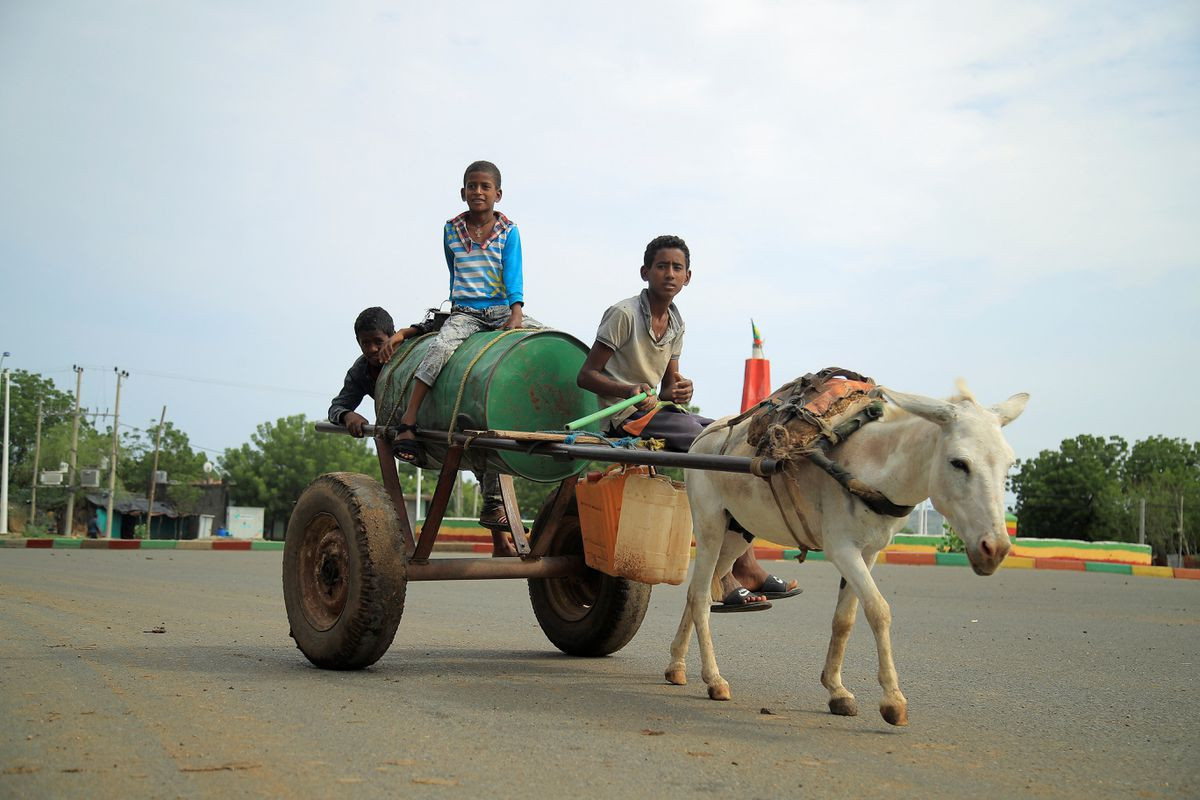 Top U.N. officials warned the Security Council on Friday that more than 400,000 people in Ethiopia's Tigray were now in famine and that there was a risk of more clashes in the region despite a unilateral ceasefire by the federal government, APA reports quoting Reuters.

After six private discussions, the Security Council held its first public meeting since fighting broke out in November between government forces, backed by troops from neighboring Eritrea, and TPLF fighters with Tigray's former ruling party.

Acting U.N. aid chief Ramesh Rajasingham told the council that the humanitarian situation in Tigray had "worsened dramatically" in recent weeks with an increase of some 50,000 in the number of people now suffering famine.