UNICEF expresses concern over safety of school children in Libya 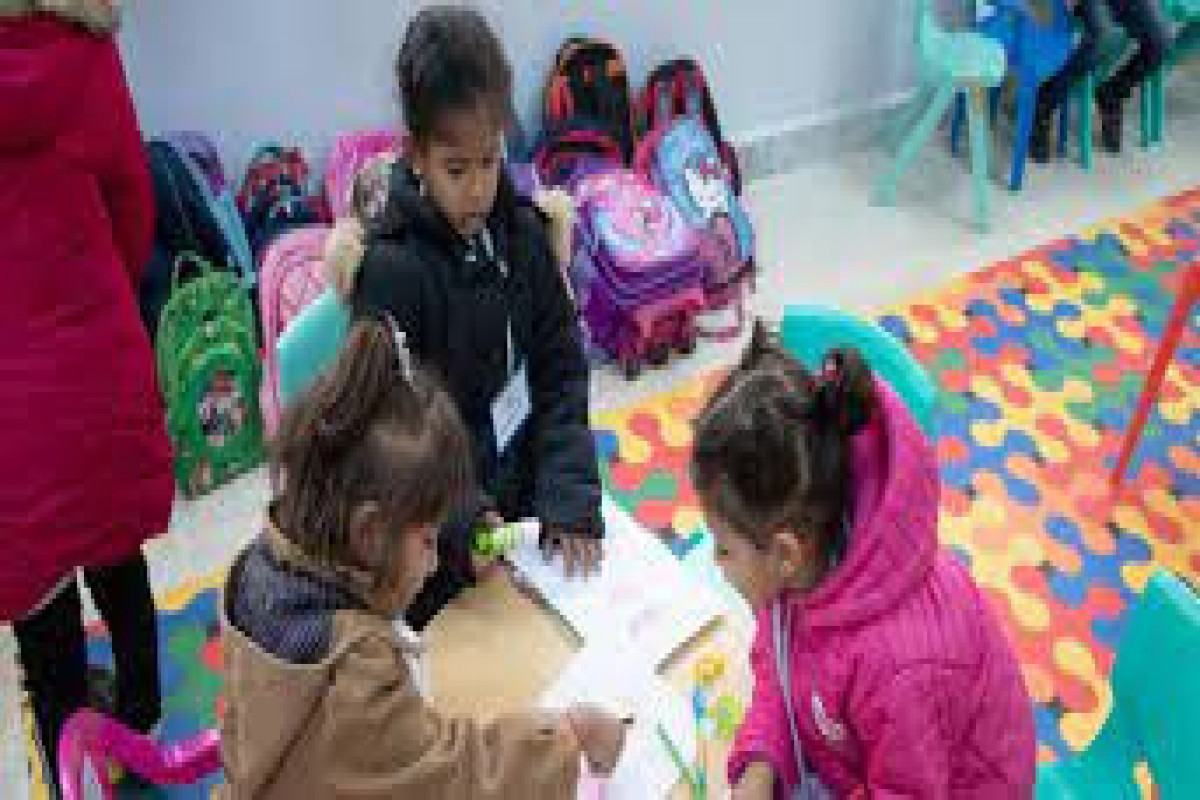 The United Nations Children's Fund (UNICEF) on Wednesday expressed concern over the safety of school children in Libya due to armed clashes, APA reports citing Xinhua.

"On June 26, two children were confirmed injured, one in critical condition. These two children with their 239 schoolmates in school, in El-Jadida Municipality, Zwara, west of Tripoli were subjected to fear and distress due to shooting as a result of a quarrel between gunmen outside their school," UNICEF said in a statement.

The UN agency said it was deeply concerned about such incidents "where individuals/civilians and possibly children continue to be caught in crossfire in times of peace in Libya."

UNICEF reiterated its call to the Libyan authorities and armed groups to strictly abide by the ceasefire agreement signed in October 2020 and work towards long-lasting peace.

"Schools should be safe places, a sanctuary where children can learn, grow, play and be safe. Violence has a profound and long-lasting impact on children," UNICEF said.

The North African country has been mired in insecurity and turmoil since a NATO-backed uprising killed the country's long-time leader Muammar Gaddafi in 2011.