WHO is not aware of 'Nepal variant' 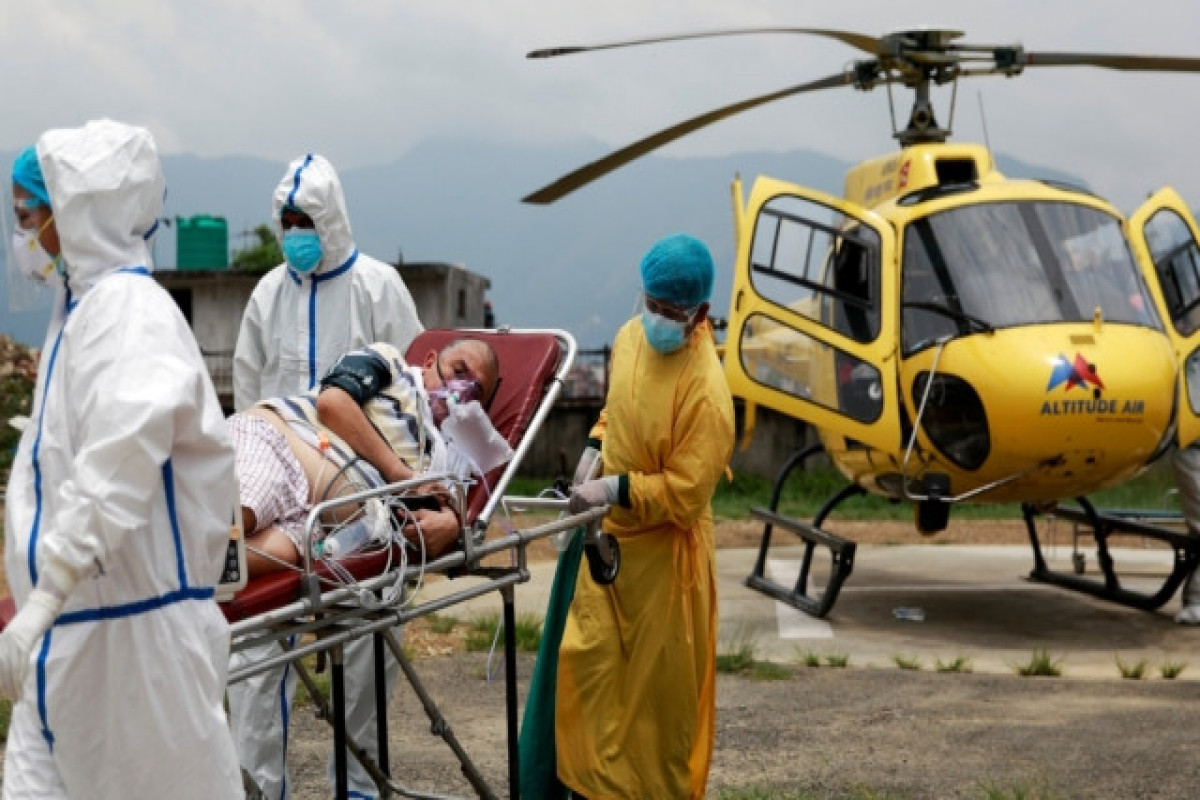 The World Health Organization (WHO) has said it is not aware of a new variant being detected in Nepal, following some UK media reports saying one had been found there, APA reports citing BBC.

The predominant variant in circulation in the Himalayan country is Delta, the variant initially found in India, it adds.

And in Nepal, the health ministry has also said it is unaware of the existence of the variant.

“We don’t know what ‘Nepal variant’ is, as we have not detected any such so-called Nepal variant of the coronavirus,” Dr Krishna Prasad Paudel, spokesman for the health ministry, has told the Kathmandu Post.

“We have written to the concerned health agency of the United Kingdom regarding the news reports. We will issue a press statement if needed.”

The WHO is using the new names for virus variants based on Greek letters.