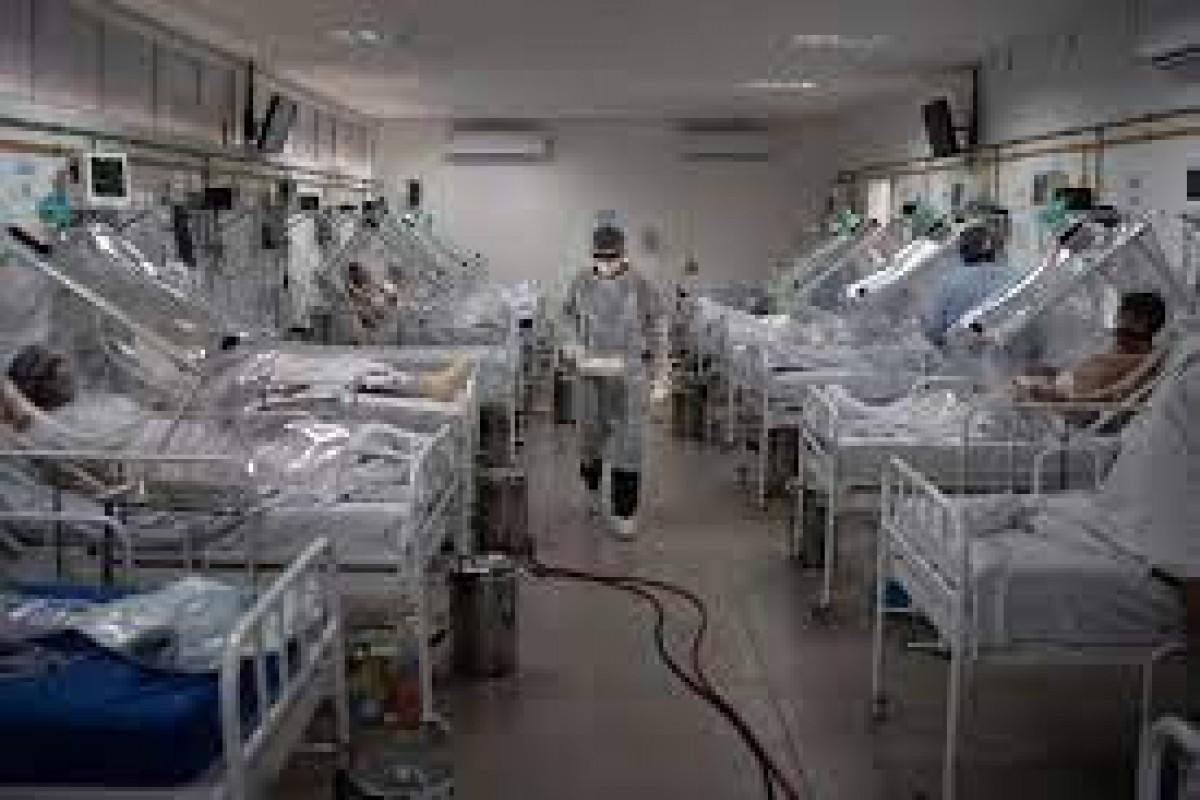 The Judicial Service Commission of Zimbabwe (JSC) on Thursday announced the immediate closure of its highest courts, the Constitutional and Supreme Courts, following rising COVID-19 infections in the country, APA reports citing Xinhua.

The Labor Court was also closed for similar reasons.

"The Judicial Service Commission wishes to advise members of the public that the Constitutional Court, Supreme Court and the Labour Court (Harare) will be closed from today the 1st of July 2021 until Friday the 2nd of July 2021.

"This has been necessitated by positive cases of COVID-19 that have been recorded at these courts. The closure is to allow for fumigation of the premises and testing of staff," JSC said in a statement.

The three courts will reopen on Monday, JSC added.

JSC recently closed down several other courthouses following COVID-19 infections among users, as cases continue to surge in the country with 1,331 infections reported on Wednesday.