Azerbaijan’s organic map to be prepared 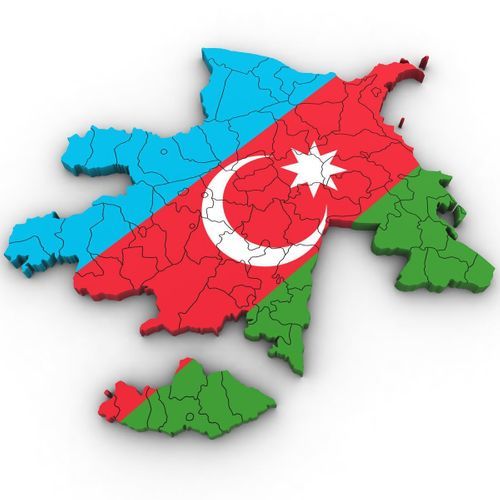 "We have submitted proposals in this regard and have developed a project. That project is expected to be submitted to the donor organizations in the forthcoming days. The map will be developed of the territories the naturalness of which has been preserved", E. Aliyev said.