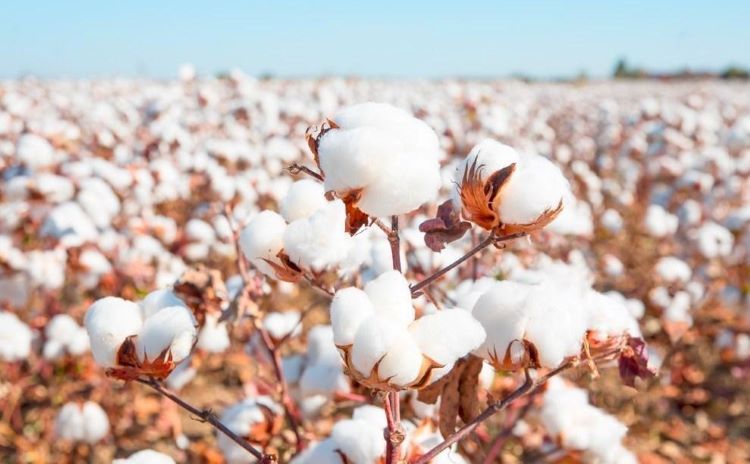 During January-July of this year, the cotton worth $84 587,57 thousand was exported from Azerbaijan, the State Customs Committee told APA-Economics.

The value of import decreased by approximately 17,5% compared to relevant period of last year.

During the past seven months of the current year, the specific weight of the aforementioned products in the total import equaled to 0,93%.

In the reporting period, 53 309,43 tons of cotton fiber worth $71 594,96 thousand were exported from the country which is correspondingly 13,8% less as per value indicator and 9,3% less as per volume indicator compared to relevant indicators of the same period of the last year.

Note that during the past seven months of this year, the value of cotton import was $3 457,52 thousand which is 1% less compared to relevant indicator of the last year. The specific weight of cotton in the total import during January-July made up 0,06%.