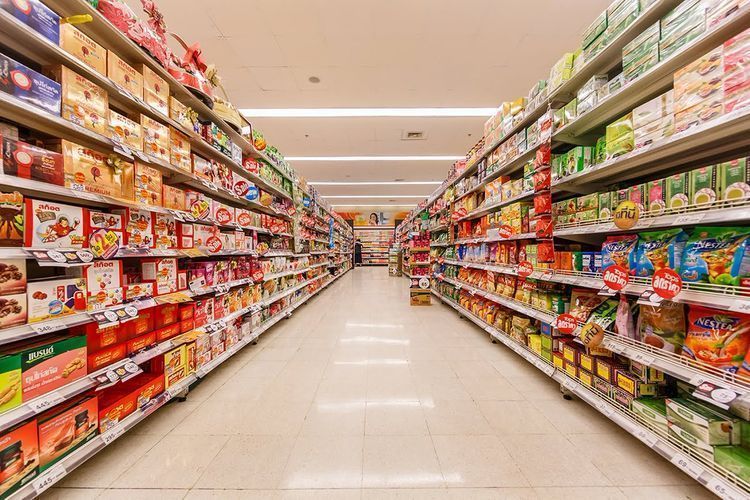 The benchmark price index for food commodities rose in September, led by vegetable oils and cereals, according to a report from the Food and Agriculture Organization of the United Nations, APA-Economics reports citing FAO.

The FAO Cereal Price Index rose 5.1% from August and is now 13.6% higher than a year ago. Higher wheat price quotations led the increase, spurred by brisk trade activity amid concerns over production prospects in the southern hemisphere as well as dry conditions affecting winter wheat sowings around Europe. Maize prices also rose, responding to lower production prospects in the European Union and a downward revision of carryover supplies in the United States of America. International sorghum and barley prices rose as well, while those of rice subsided.

The FAO Vegetable Price Index rose 6.0% in September, hitting an eight-month high as quotations for palm, sunflower seed and soy oils all rose in step with firm global demand.

The FAO Dairy Price Index was almost unchanged during the month, as moderate increases in the prices of butter, cheese and skim milk power were offset by a fall in whole milk powder quotations.

The FAO Sugar Price Index declined 2.6%, mainly in reaction to expectations of a global sugar production surplus in the coming season, driven by a significant production recovery in India and strong output anticipated in Brazil.