Import of tobacco products in Azerbaijan decreased by about 29% 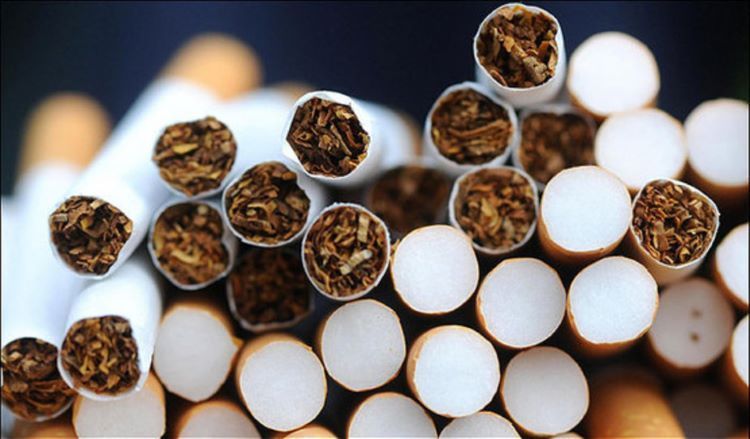 The value of tobacco and products made of tobacco imported in Azerbaijan during January-August of this year decreased in comparison with indicator for relevant period of the last year, the State Customs Committee told APA-Economics.

In the reporting period, tobacco and products made of tobacco worth $53,813.40 thousand were imported in the country which is $21,613.19 thousand or 28,6% less compared to the same period of the last year.

Note that during eight months of this year, the import of tobacco and products made of tobacco accounted for 0,80% of Azerbaijan’s total import.

Import of food products to Azerbaijan increased by 27%

Agricultural production in Azerbaijan increased by 2.2%