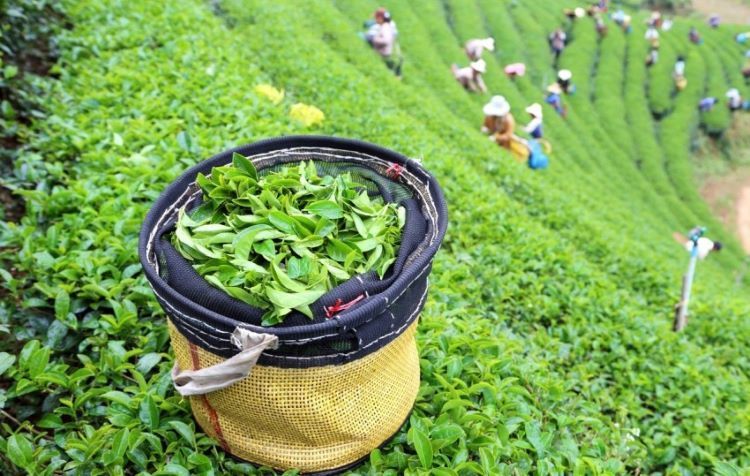 In January-March of this year, Azerbaijan has exported 623,46 tons of tea worth to USD 4 145,14, State Customs Committee told APA-Economics.

Value of the tea, exported in the first five months of the year from Azerbaijan has increased by 12.3%, while volume by 7.4% in comparison with the analogical period of the previous year.

In the reporting period, share of tea in total export has been 0.06%, while export of non-oil products has been 0.57%.

Furthermore, in reporting period, 5 400,33 tons of tea has been imported to Azerbaijan worth to USD 20 283,53 thousand. Volume of the tea import has increased by 5.2%, while value by 3.8% in comparison with the same period of previous year. In the reporting period, share of tea in total import has been 0.49%

As it is obvious, in the first five months of this year tea import has exceeded export by 8.7 times in Azerbaijan.