'Do Not Travel': US State Department upgrades advisory level for Americans amid COVID-19 pandemic 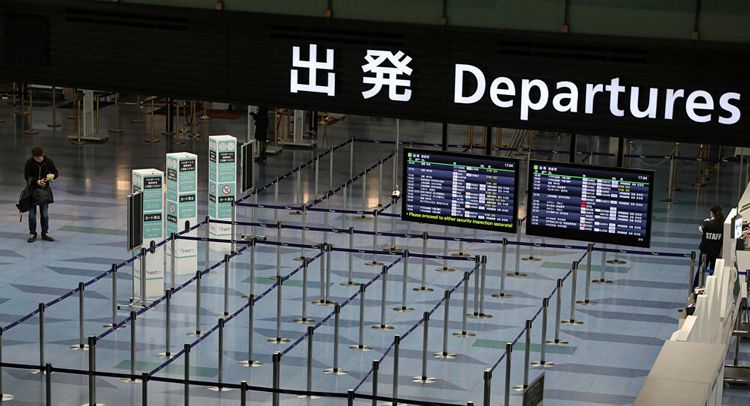 The US State Department has increased its travel advisory once more, now set at Level 4 Global Health Advisory - Do Not Travel, APA reports quoting Sputnik.

"The Department of State advises US citizens to avoid all international travel due to the global impact of COVID-19," the department wrote on Thursday on the travel section of its website.

On Wednesday, the State Department announced that routine visa services in most countries were being suspended due to the pandemic, but noted that emergency services could still be obtained. Last weekend, US officials and their families at diplomatic postings around the world were permitted by the State Department to return to the US if they were judged to be at a higher risk to the novel coronavirus, which attacks the respiratory system.

Washington previously suspended international flights to China, where the outbreak originated, and to Europe, which the World Health Organization now considers to be the "epicenter" of the pandemic.

According to the New York Times database on the outbreak, nearly 228,000 cases have been diagnosed in 148 countries as of Thursday. More than 9,600 people have died. The US has nearly 11,000 people diagnosed with COVID-19 and at least 168 deaths.