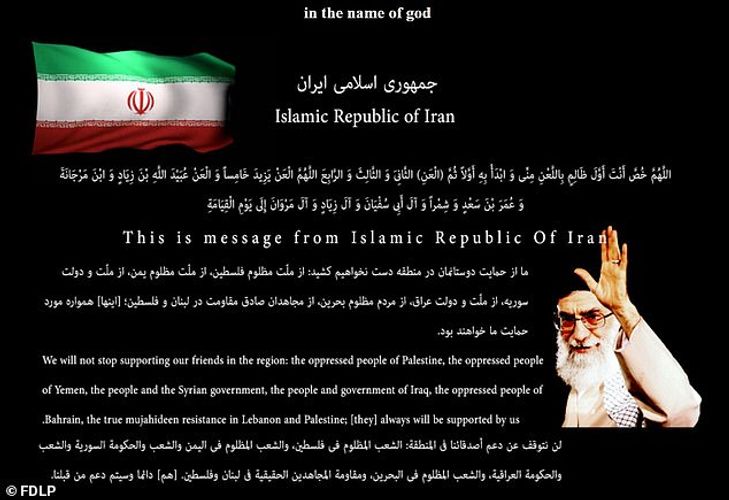 A website operated by the U.S. government has been hacked by a group claiming to represent the government of Iran, APA reports citing Daily Mail.

The website operated by the little-known Federal Depository Library Program, fdlp.gov, was hacked and defaced on Saturday, and has been taken offline.

A message from the hackers left on the website read: 'in the name of god. >>>>> Hacked By Iran Cyber Security Group HackerS ... ;)<<<<<. This is only small part of Iran's cyber ability ! We're always ready.'

The FDLP is a program created to make federal government publications available to the public at no cost.