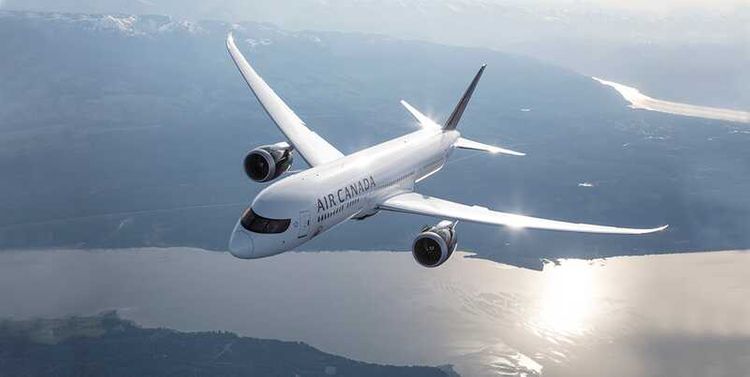 The Kingston Police did not disclose the number of people onboard the Piper PA-32 aircraft, but confirmed “numerous fatalities,” without elaborating further.

The Piper PA-32 is a single-engine aircraft, which seats five to six people.

The Transportation Safety Board of Canada (TSB) said it would send a team to investigate the crash.