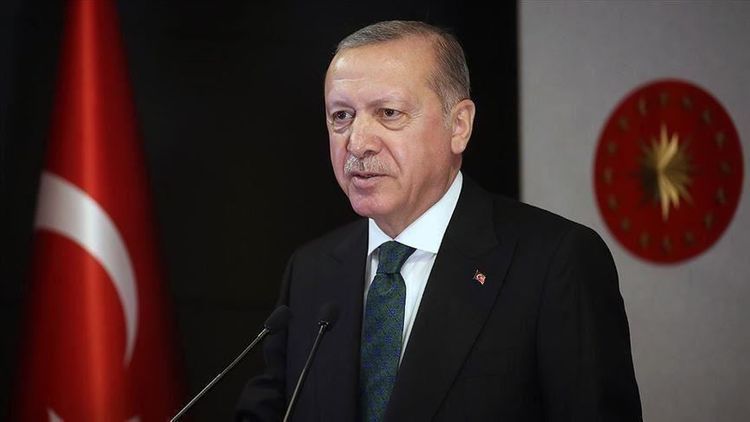 “The United Nations, which acknowledged the existence of the [coronavirus] pandemic weeks later, did not show any presence in terms of taking the necessary measures to combat the pandemic or meeting the needs,” Recep Tayyip Erdogan said after a Cabinet meeting in the capital Ankara, recounting the early days of the outbreak.

“The United Nations failed once again during the epidemic,” he added.

Greece has disputed Turkey's energy exploration in the Eastern Mediterranean, trying to box in Turkish maritime territory based on small islands near the Turkish coast.

Turkey – the country with the longest coastline on the Mediterranean – has sent out drill ships to explore for energy on its continental shelf, saying that both Turkey and the Turkish Republic of Northern Cyprus have rights in the region.

To reduce tensions, Turkey has consistently called for dialogue to ensure the fair sharing of the region’s resources.