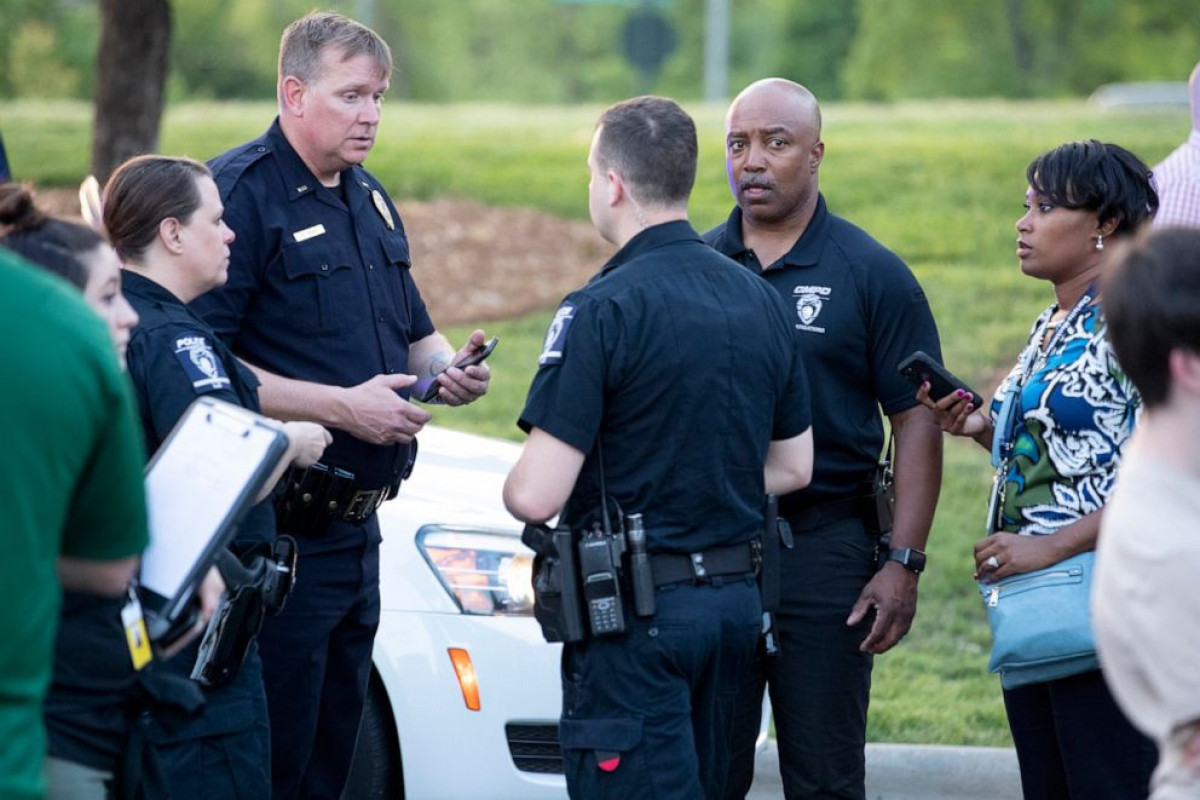 One student was injured after a shooting in a high school in southeastern U.S. state of North Carolina on Wednesday, authorities said, APA reports citing CNN.

The shooting happened at Mount Tabor High School in the city of Winston-Salem, local police tweeted.

The injured student was taken to an area hospital for treatment, and all other students are safe, Forsyth County spokesperson Christina Howell told CNN.

The authorities are "actively seeking the suspect," the spokesperson said.

"We are actively investigating what happened and will share confirmed information when available," the city police said on Twitter.

Mount Tabor High School had more than 1,400 students in the 2019-20 school year, according to data available from the U.S. Department of Education's statistics center.