10 members of the musical group are murdered in Mexico 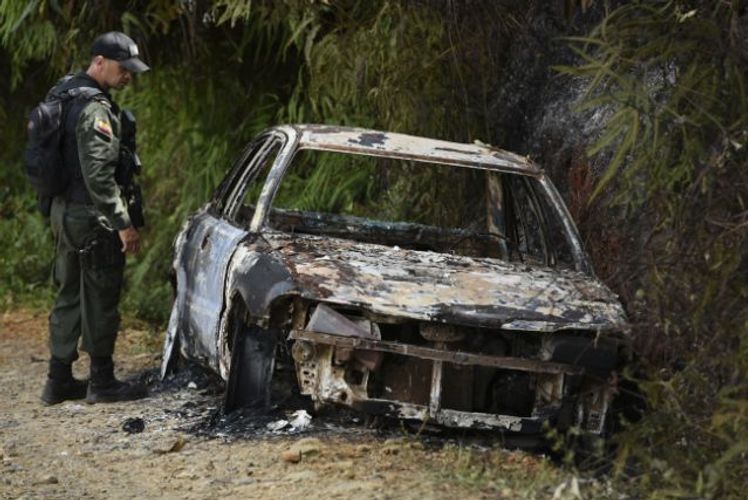 Ten members of the musical group Sensation were killed this morning in the community of Mexcalzingo, in the municipality of Chilapa de Alvarez, Warrior, Mexico, APA reports citing en24news

Members of the Community Police of the Regional Coordinator of Community Authorities (CRACK) blamed the self-defense group For Peace and Justice that is linked to the criminal organization The Ardillos.

According to an account of the members of the CRAC, the ten musicians left in two vans this Thursday from their Alcozacan community to play in the town of Tlayelpan, both in Chilapa.

This Friday, around 11 in the morning, when they returned from playing, armed men detained them in a checkpoint they had installed on the road at the height of the community of Mexcalzingo.

According to the story, the armed men first burned the two trucks and then killed them.