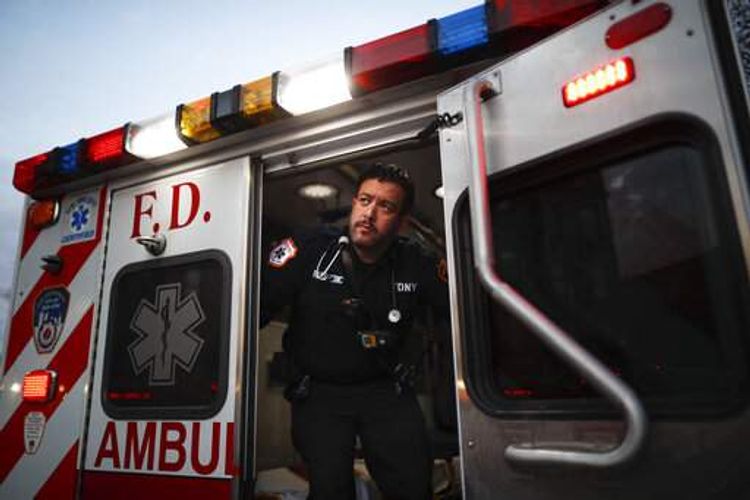 A Houston police helicopter crashed, resulting in the hospitalization of two officers on board, the department said early Saturday, APA reports citing The Star.

Houston police tweeted just after 3 a.m. that the officers’ conditions were unknown. Police commanders and public information officers were on the way to the scene at an apartment complex in northern Houston’s Greenspoint neighborhood, east of George Bush Intercontinental Airport.