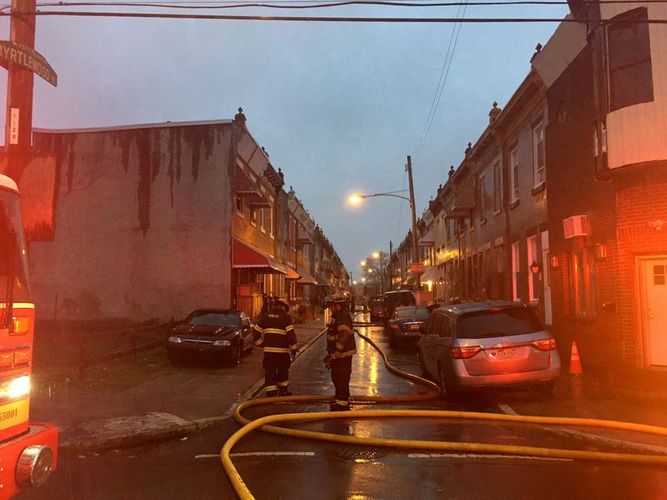 The children, ages 2 and 4, could not be saved despite an aggressive response by dozens of firefighters, medics and other emergency personnel, the Philadelphia Fire Department told local news outlets at the scene.

One of the three adults who were injured is a 41-year-old woman who jumped from a window to escape the blaze.

The fire began just before 5 a.m. in a rowhouse in the city’s Strawberry Mansion neighborhood.

Fire Commissioner Adam Thiel praised the city’s firefighters on Twitter for their response.

“Incredible firefighting and rescue efforts by Philadelphia Fire Department members in Battalion 3 this morning; our thoughts/prayers are with all those affected by the tragic outcome,” he wrote. 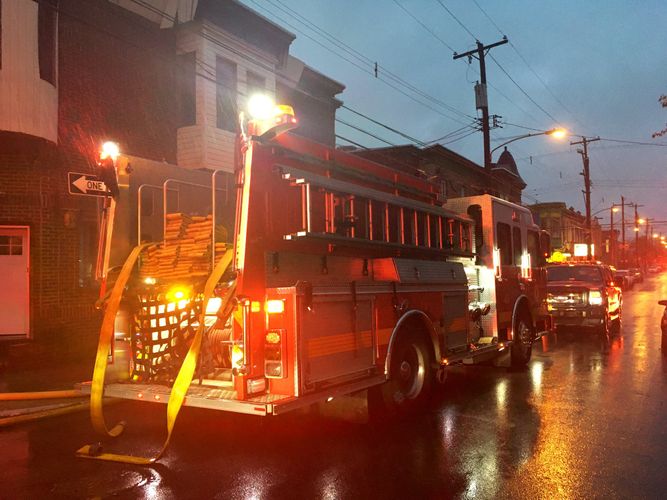 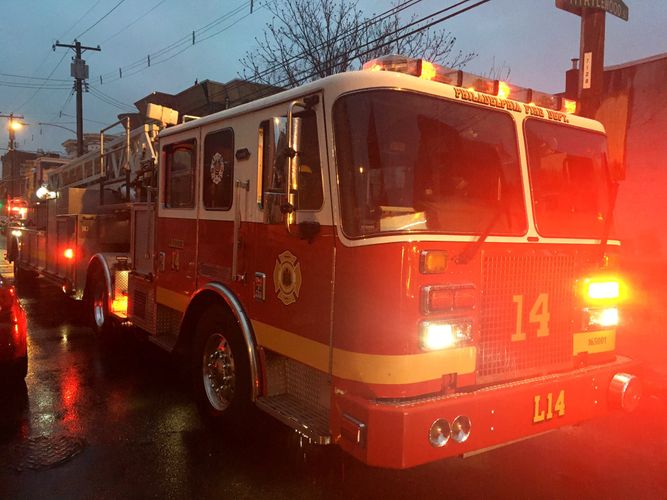