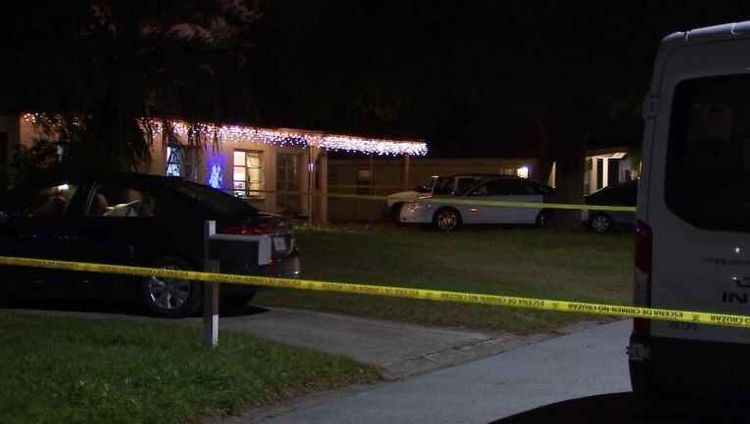 Three adults were killed in an apparent murder-suicide on Christmas Eve while four young children were inside the home, authorities in Florida said, APA reports citing Washington Post.

The children were safely removed from the home after the shooting Tuesday night, Lakeland Police Capt. Ed Cain told reporters.

The three dead adults all suffered gunshot wounds. Investigators did not immediately identify them or say whether any of them were related to the children. All four of the children are believed to be younger than 10 years old, Cain said.