3 dead, including suspect, in shooting at casino hotel near Green Bay, Wisconsin - VIDEO 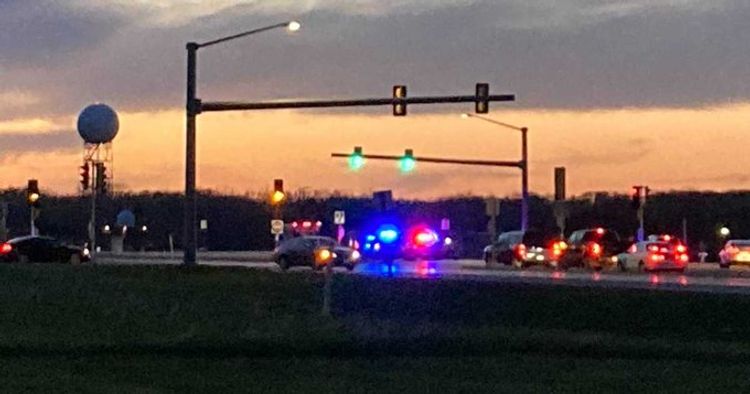 The gunman was targeting a worker he knew at the Duck Creek Kitchen + Bar inside the Radisson Hotel & Conference Center in Ashwaubenon, Wisconsin, but the person wasn't there, said Lt. Kevin Pawlak of the Brown County Sheriff's Office.

Instead, the suspect opened fire on two of the target's coworkers, killing them, Pawlak said, and officers fatally shot the suspect outside the hotel connected to the Oneida Casino.

A third person was "seriously injured" by gunfire, Pawlak said.

Melinda J. Danforth, director of intergovernmental affairs for Oneida Nation, said as many as seven or eight people may have been hit, but she was unsure of the exact number.