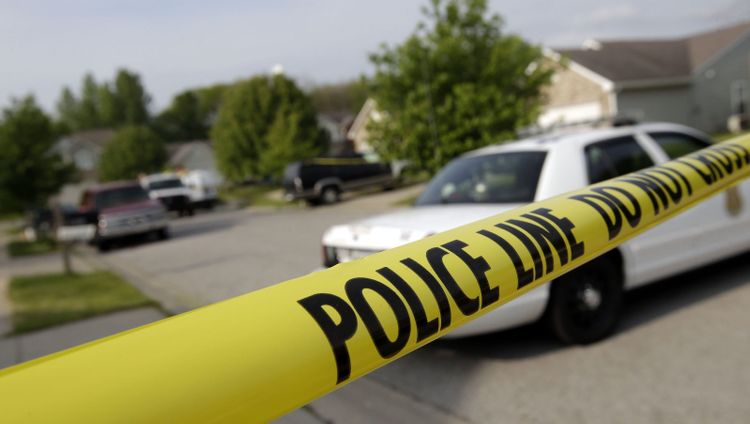 Three people were killed and another injured in a shooting in north St. Louis Wednesday afternoon, APA reports citing KMOV.

Police said the shooting happened at the intersection of Floy and W. Florissant around 1:45 p.m.

Three victims were pronounced dead at the scene and at least one other person had gunshot wounds to their leg.

Homicide detectives were called to the scene.

"This is all outside as far as we can tell. We have a large number of a ballistics pieces of evidence on the scene. We have to sort through it," said Major Mary Warnecke with the SLMPD. "We are trying to put those pieces together over here. Hopefully, we can get someone to cooperate and tell us what happened."