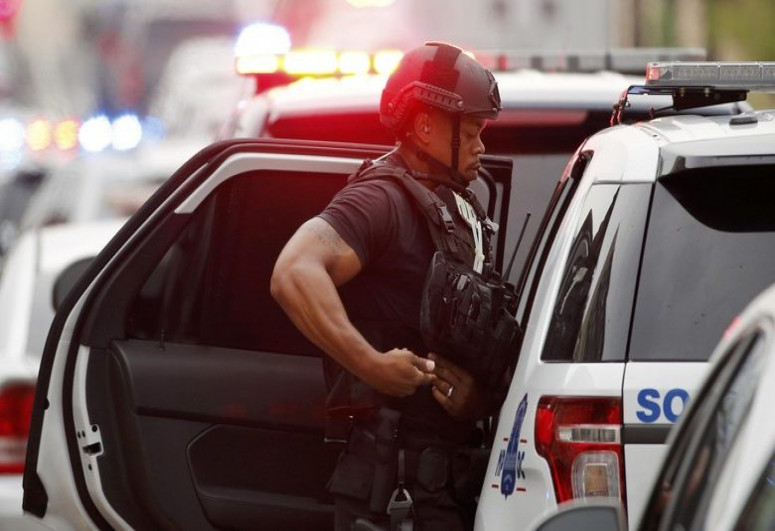 Three people were shot dead and five others injured at a bar in Youngstown, the midwest U.S. state of Ohio, on early Sunday morning, APA reports citing CNN.

Police responded to the reports of shooting at the Torch Club Bar & Grille in Youngstown shortly after 2 a.m. local time (0600 GMT), said the report.

There were dozens of chasings in front of the bar as well as a parking lot two doors down, where a house was also struck by gunfire, local media outlet WKBN reported, adding that there was a four-car accident across the street from the bar that came after shots rang out.