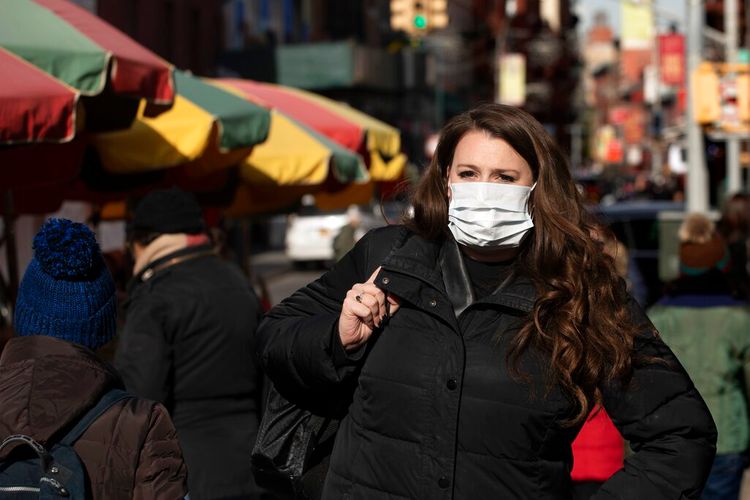 California health officials said on Sunday they had confirmed 11 cases of the new, fast-spreading coronavirus in the United States, with one in Santa Clara County and two more in San Benito County, APA reports quoting local media.

In Santa Clara County, a woman and the family she is staying with are being quarantined and she is now in isolation at their home, Santa Clara County health officials told a news conference. The woman was not sick enough to require hospitalisation, it added.

The two additional cases involve a husband and wife, and the husband had recently travelled to Wuhan and apparently transmitted the disease to his wife, San Benito County Public Health Services said in a release late Sunday. Neither patient is hospitalised, officials said.

San Benito County health officials were not immediately available to Reuters for comment.

Santa Clara is located about 64km southeast of San Francisco. San Benito County is about 129km west of Fresno.

The US Centers for Disease Control and Prevention (CDC) informed county health officials of the case Sunday morning, said Sara Cody, health officer of the Public Health Department of the County of Santa Clara.