3 shot, 2 dead in overnight Jacob Blake protests in US 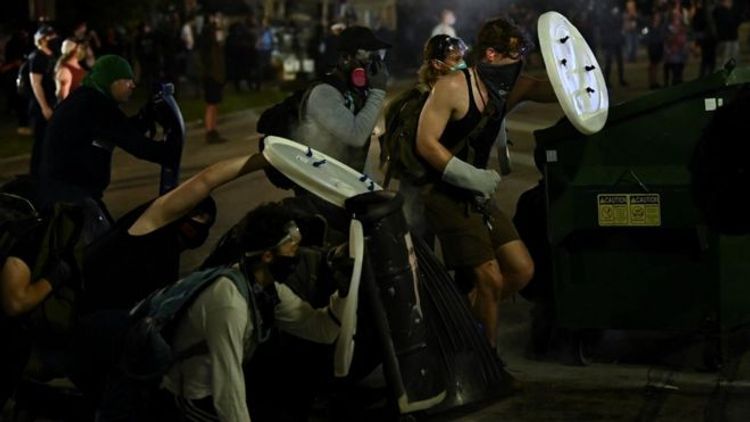 At least three people were shot and two people were killed during the protests overnight, according to Kenosha County Sheriff David Beth.

Beth said the three people were shot near a gas station and that the other victim has non life-threatening injuries.

Kenosha Police and the FBI are still investigating what led to the shooting, Beth said.

As curfew began at 8 p.m., in Kenosha, Wisconsin, Tuesday, police can be heard warning people to move away from the courthouse where demonstrators had gathered.

A state of emergency was approved by the Kenosha Common Council on Tuesday afternoon, according to ABC Wisconsin affiliate, which will be in place until Friday.