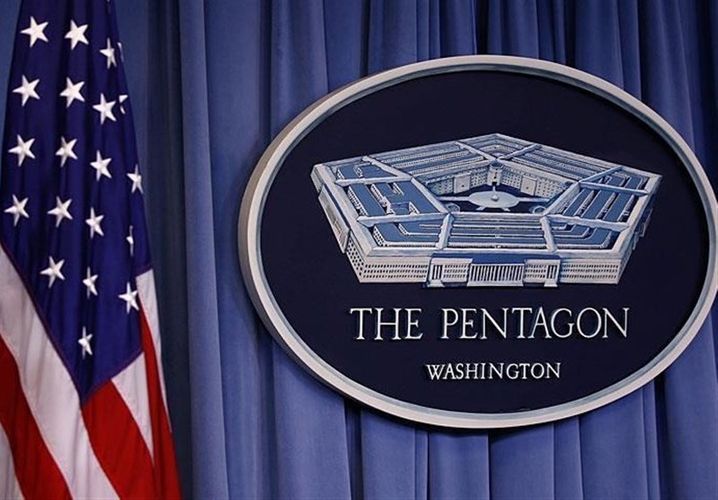 At least 34 US troops were diagnosed with traumatic brain injury following the Iranian strike on a US base in Iraq earlier this month, the Pentagon said, despite the administration’s prior claims the injuries were “not serious”, APA reports citing Tasnim news agency.

Eight US soldiers previously airlifted to Germany have been removed to the US for further treatment, the Pentagon acknowledged in a press conference on Friday, according to RT.

Nine more remain in Germany, where they are being evaluated and treated. Another is back in Iraq after being sent to Kuwait for evaluation, and 16 are back on duty in Iraq following their diagnosis.