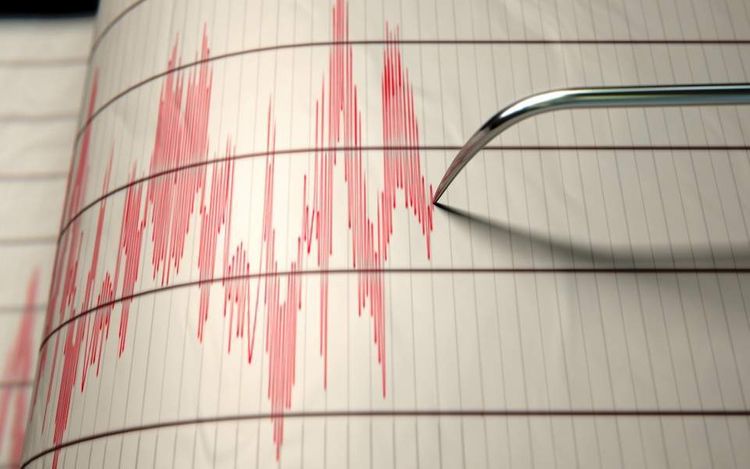 According to seismologists, the quake occurred at 23:39 local time, 15km from Los Angeles.

The Los Angeles Fire Department issued a warning on Twitter.

No injuries or damage were ​immediately reported but local residents who have been sharing their experiences on social media say that aftershocks can still be felt in some areas.

According to the Los Angeles International Airport, the quake was also felt there and crews have been checking the airfield and terminals for any signs of damage.