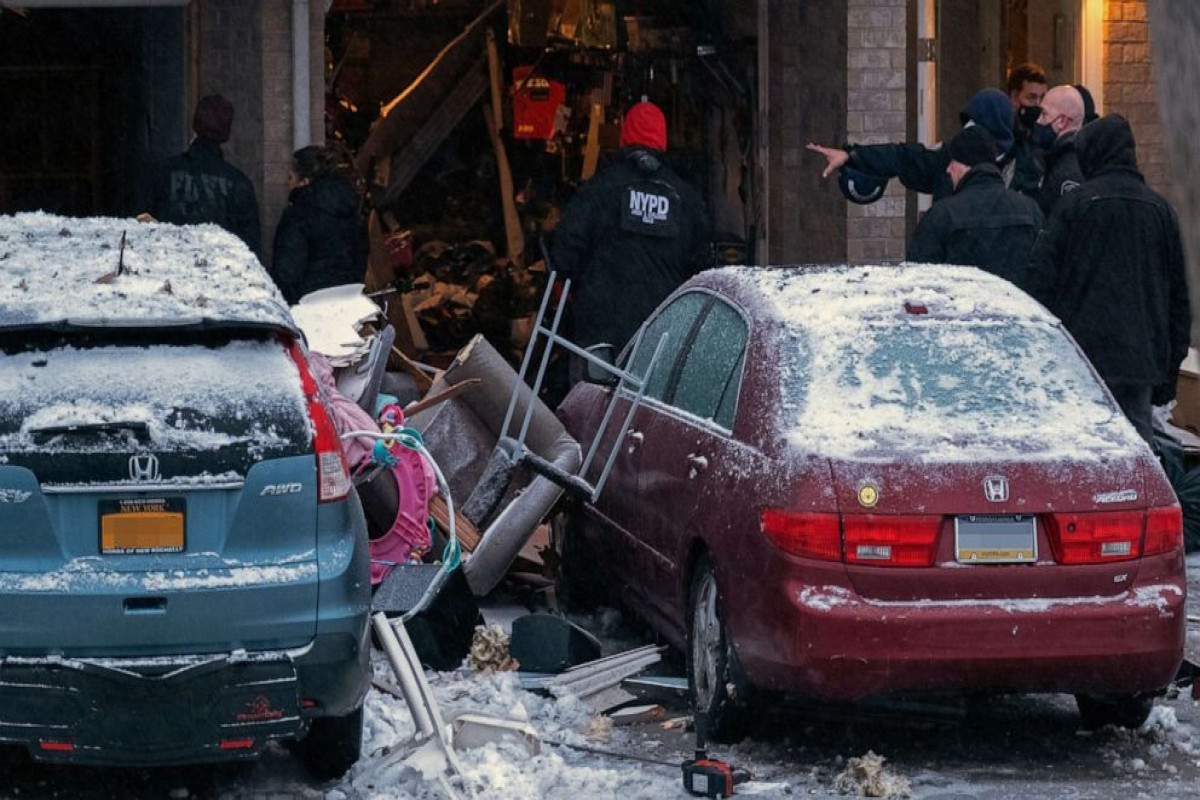 Nine people, including six children, were hurt in gas explosion at an apartment in New York City, the cause of which is still under investigation, APA reports citing ABC news,

All injuries from the Thursday afternoon blast in the Bronx are non-life-threatening, the New York Fire Department said.

The blast occurred on the second floor of an apartment, blowing the front door off the home and into a tree.